A Couple With a Cause 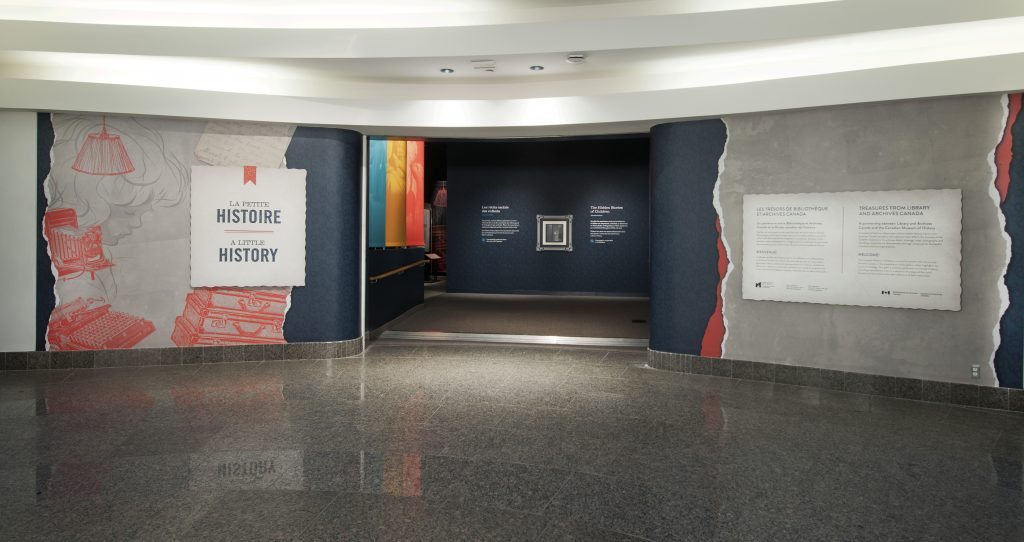 The Ottawa couple are active in the arts and non-profit sectors. In the 1970s, Arthur Drache drafted legislation governing the taxation of charities and non-profits. A lawyer with roots in Winnipeg, he has written more than 1,600 articles for the Canadian Taxpayer and the Financial Post. He is a recipient of both the Order of Canada and the Queen’s Diamond Jubilee Medal.

Judy Young Drache is no less an important and vital supporter of the arts, but she also brings a deep belief in the importance of a diverse and just society to all her activities.

During the Second World War, almost half a million Hungarian Jews died in concentration camps. Just before her parents were deported to Auschwitz from the outskirts of Budapest, young Judy was put into the care of a family member and hidden. She survived; her parents and grandparents did not. After coming to Canada, she worked for the federal government in multicultural programming. History, and recording historical memories, is important, she said in a 2016 Ottawa Citizen article, because “it forces you to examine your life, and what happened, and why.” She was speaking about the Ottawa Holocaust Survivors’ Testimony Project, but this same conviction permeates all Judy and Arthur’s philanthropic work. 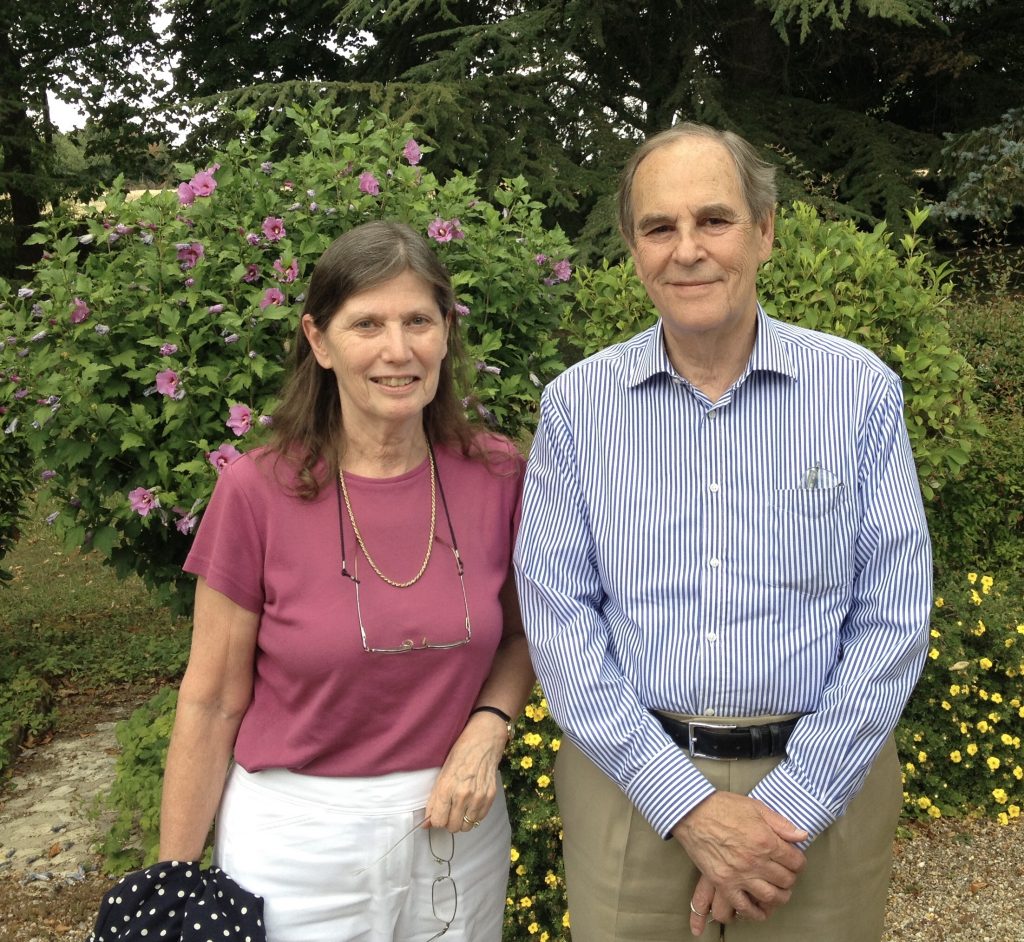 They have supported a number of Museum exhibitions and events, including the recent presentation of the award-winning theatrical performance, Once: Africville Stories, which illuminates the razing of the African-Canadian neighbourhood in Halifax in the 1960s. The Draches felt it was especially important for young people to hear the story — their support included a special performance for students.