A Piece of History Saved 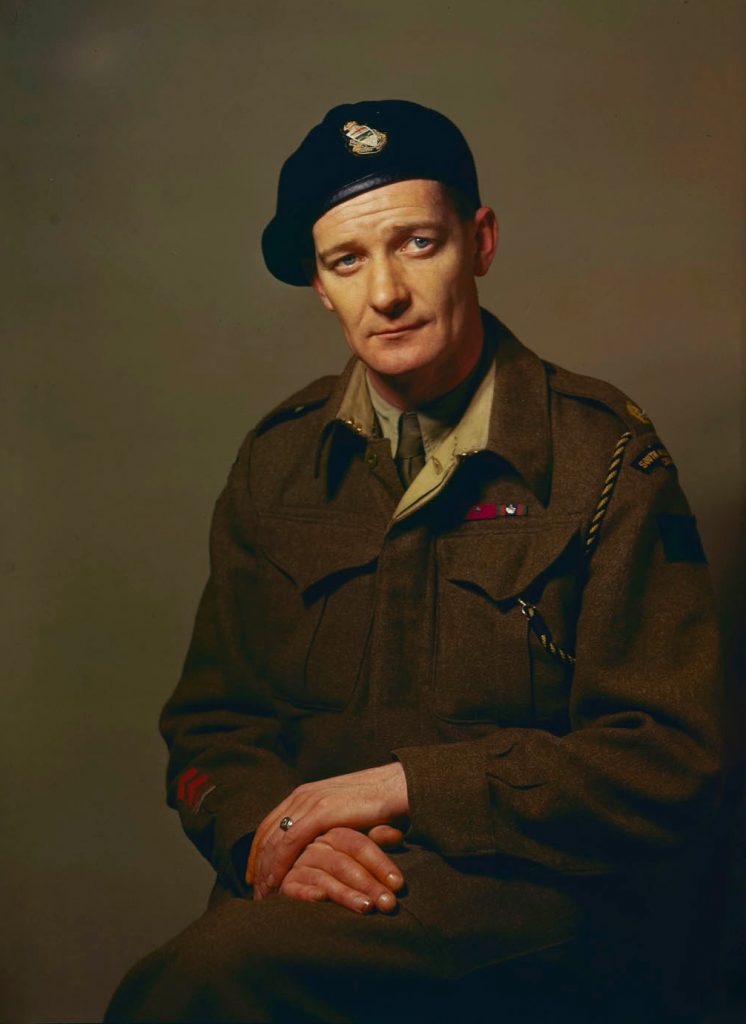 In the summer of 2017, Lieutenant-Colonel David Currie’s Victoria Cross was on the auction block. The winning bid came from an international, private collector. A vital piece of Canadian history was about to disappear. But like Currie’s heroic actions in 1944, this became a story of concerted, collective effort preventing an escape and securing a victory.

Originally from Saskatchewan, Currie served in the South Alberta Regiment. During the Battle of the Falaise Gap in August of 1944, he and his men attacked, took and defended a key escape route for Hitler’s Seventh Army. According to the medal citation, Currie showed “gallant conduct and contempt for danger” alongside “inspired leadership and skillful use of the limited weapons at his disposal.”

The Commonwealth’s highest military honour was only awarded to 16 Canadians during the Second World War. Currie’s medal is the only one awarded to a Canadian for action in Normandy.

It would take active and generous donors to keep Currie’s historic medal in Canada. The Canadian Cultural Property Export Review Board considered the medal “of outstanding cultural significance and national importance.” 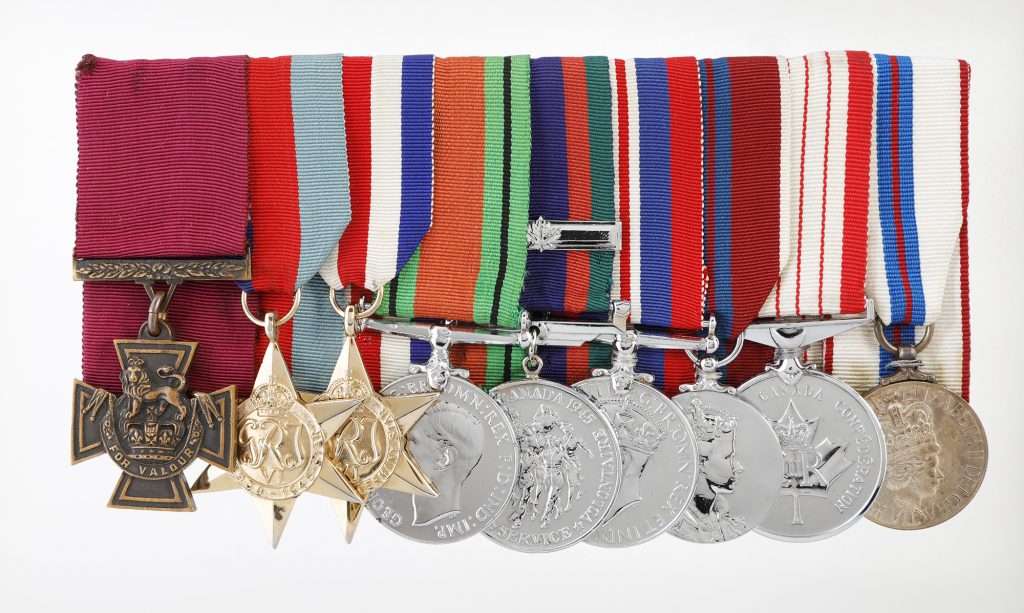 At the public unveiling of the medal earlier this year, Currie’s granddaughter, Sandy Currie, said, “I don’t think I can convey my gratitude to everyone involved in getting [the medal to the Museum]… it feels like our grandfather is home.”