History in a Pair of Sandals

Although the Second World War ended more than 75 years ago, for Mary Murakami Kitagawa, memories of her family’s internment remain vivid.

Mary, her five siblings and her mother were born in Canada, while her father was born in Japan. When Japan entered the Second World War in late 1941, the Canadian government declared Japanese Canadians “enemy aliens.” In 1942, when Mary was only 7, the family’s farm, home and all its contents were suddenly seized and sold. 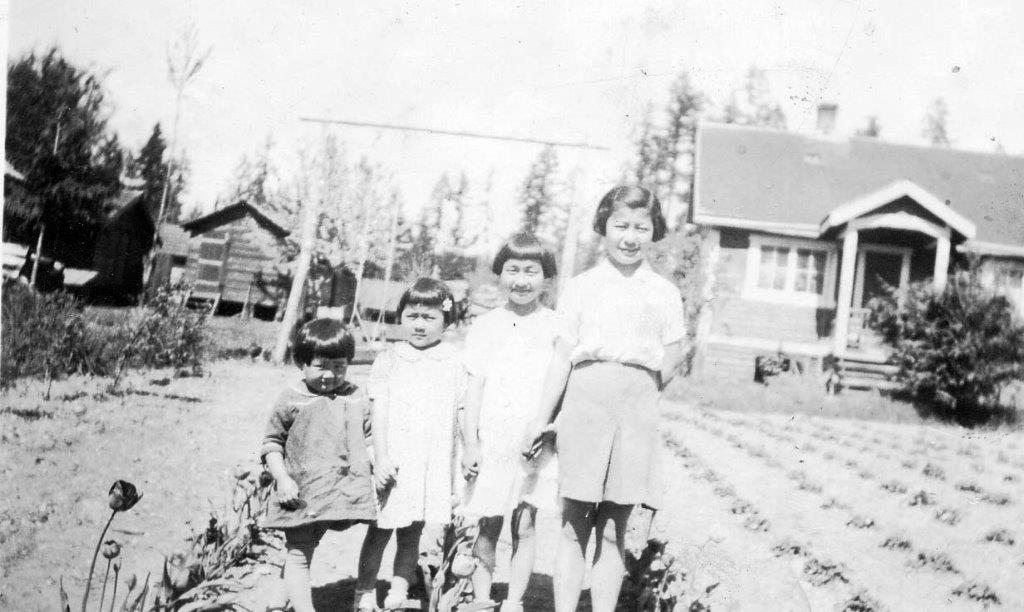 In addition to having all their assets confiscated, the family was uprooted nearly a dozen times between 1942 and 1946. Educated and prosperous before the war, the Murakamis were subjected to the harsh, and often filthy conditions of internment camps and were forced to do hard physical labour on sugar-beet farms in Alberta, even after the war ended.

“My family was swept away from our home in this storm of hatred,” Mary recalled in 2019. “Our journey through incarceration was brutal and dehumanizing.”

Despite the trauma of forced relocation and internment, Mary’s parents did their best to persevere while also maintaining a sense of family. Reflecting the love of a father for his children, one of the most poignant objects in the upcoming exhibition Lost Liberties − The War Measures Act, is a pair of children’s sandals, which were loaned to the Museum of History by Mary. Handcrafted by Mary’s father, the traditional Japanese getas were made of scavenged wood and were intended to be worn throughout the summer, saving the children’s shoes for the colder months. Mary’s father made getas for all his children, and the small pair featured in the exhibition were worn by her younger brother Richard. 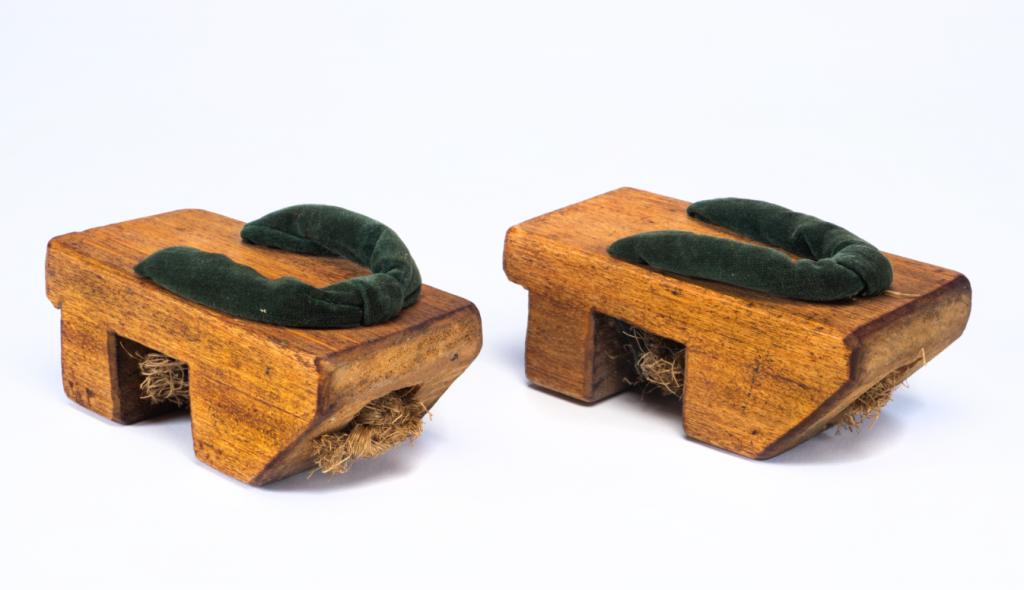 Objects like this are an important part of Lost Liberties. The Museum is thankful and appreciates the loans and donations of treasured family heirlooms that tell our country’s history. Artifacts bring our history to life, and, in this case, the getas represent so much more — they represent a time and place when the War Measures Act was invoked by the federal government, a time when Canadian families like Mary’s had to forge ahead under extraordinary circumstances.

To Mary, although history is what shapes you, it is not what defines you. “Bitterness,” she has said, “was not part of my parent’s vocabulary, they strongly believed in forgiveness.”

For more on Mary’s story, and the stories of other Japanese Canadians visit Lost Liberties − The War Measures Act, which opens at the Canadian Museum of History in December 2021.