In Conversation with Jeff Noakes 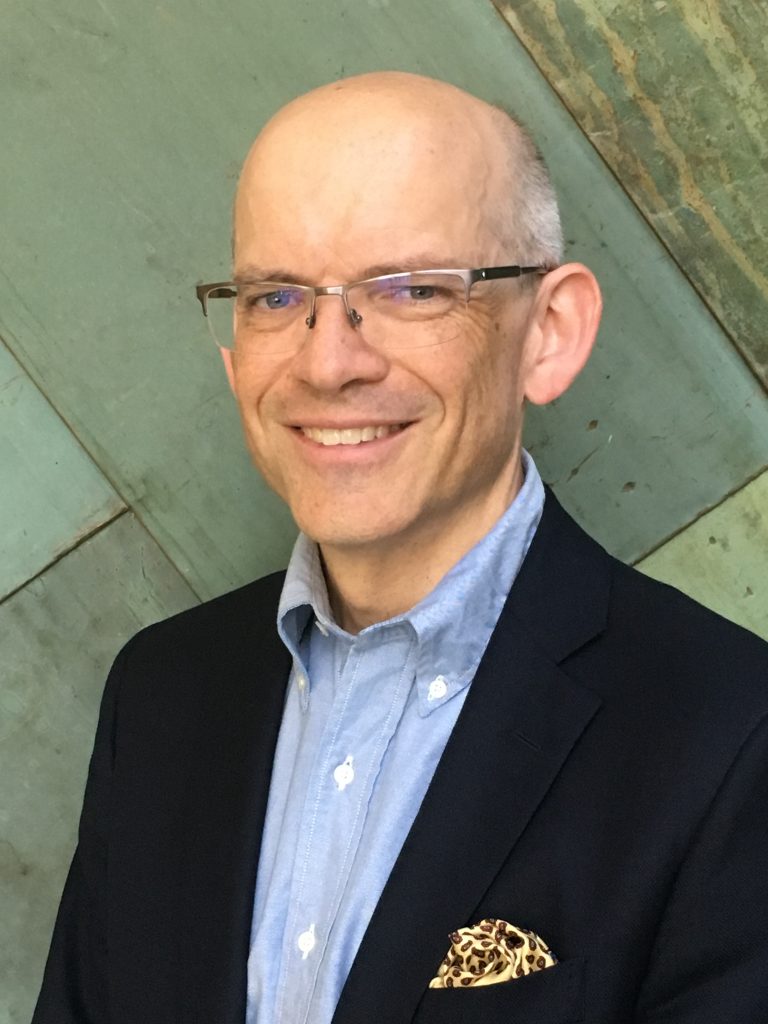 As the Museum’s Second World War historian, what inspires you about your work?

Seeing the connections visitors make to the stories in our exhibitions and programming — either through their own experiences or those of family and friends. It is also rewarding to help people see how the past continues to inform the present.

This year marks the 75th anniversary of the end of the Second World War. Why should we continue to commemorate these historical milestones?

The Second World War was a devastating, world-changing event with far-reaching consequences. It deeply affected people then and continues to affect us now. The war transformed Canada and Canadians, shaping our lives, today’s world, and our place within that world.

During your 14 years at the Museum, what has changed the most and what has remained the same?

What has changed the most is that the Second World War is now nearly beyond lived experience. When I started in 2006, many Canadians still had direct memories of the war years. In 2020, far, far fewer people do.

One of the things that has remained the same is interest in these events and the experiences of those who lived through them, as well as how today’s world has been affected by the Second World War.

Does your family have military experience?

Yes, especially during both world wars, but also during the Cold War era. It was something I was aware of, even as a child. Before I fully understood that there had been two world wars, and that various relatives had served in them, I knew that these significant events had occurred, affecting the lives of everyone at the time, whether they were in military service or not. I also came to understand that these events continued to affect people, despite occurring well before I was born.

One of the most memorable events was a surprise visit from author Farley Mowat, in town because an Ottawa school was being named after him. He decided to stop by the Museum to see what had become of German equipment he had collected at the end of the Second World War. Some of it is in the Museum’s collection and on public display, so a number of us took him and his family on a tour.