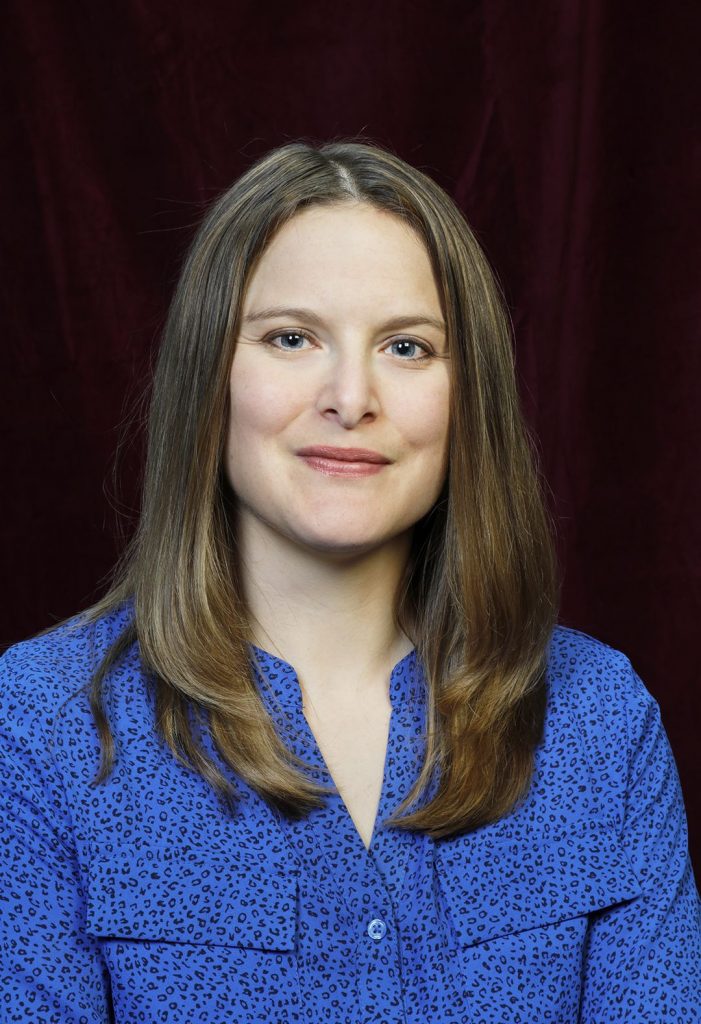 What made you want to become a war historian?

When I was younger, my grandfather sometimes talked to me about his brother, who died in combat at the age of 20. Even half a century later, I could see the pain in his eyes. I wanted to understand what “war” really means and, above all, its impact on families.

As the War Museum’s Historian, War and Society, what is your role?

My passion is to reconstruct and share stories of the individuals and groups who have often been overlooked by history. I do my best to include the voices and perspectives of women and families in times of war, as well as those of Indigenous peoples, ethnic minorities and many other groups forgotten in traditional military history.

How did you come to work on the upcoming exhibition about civil liberties, which will be featured at the Museum of History?

In 2018, I was honoured when the Canadian Museum of History’s Director of Research invited me to join the project, which seemed very timely to me. Dr. Xavier Gélinas and I are co-curators of the exhibition, which explores three periods in recent Canadian history from 1914 to 1970 when civil liberties were restricted, and even suspended, due to war or a crisis.

Is there anything you learned during this project that will benefit your War and Society research?

Definitely! Particularly the fact that the principles so dear to us as citizens of a democratic society are often severely tested in times of crisis. I find it especially interesting to note how real or perceived fears, prejudices, incomplete information and public pressure can upset the fragile balance between civil liberties and national security. It is an important topic that deserves serious reflection. 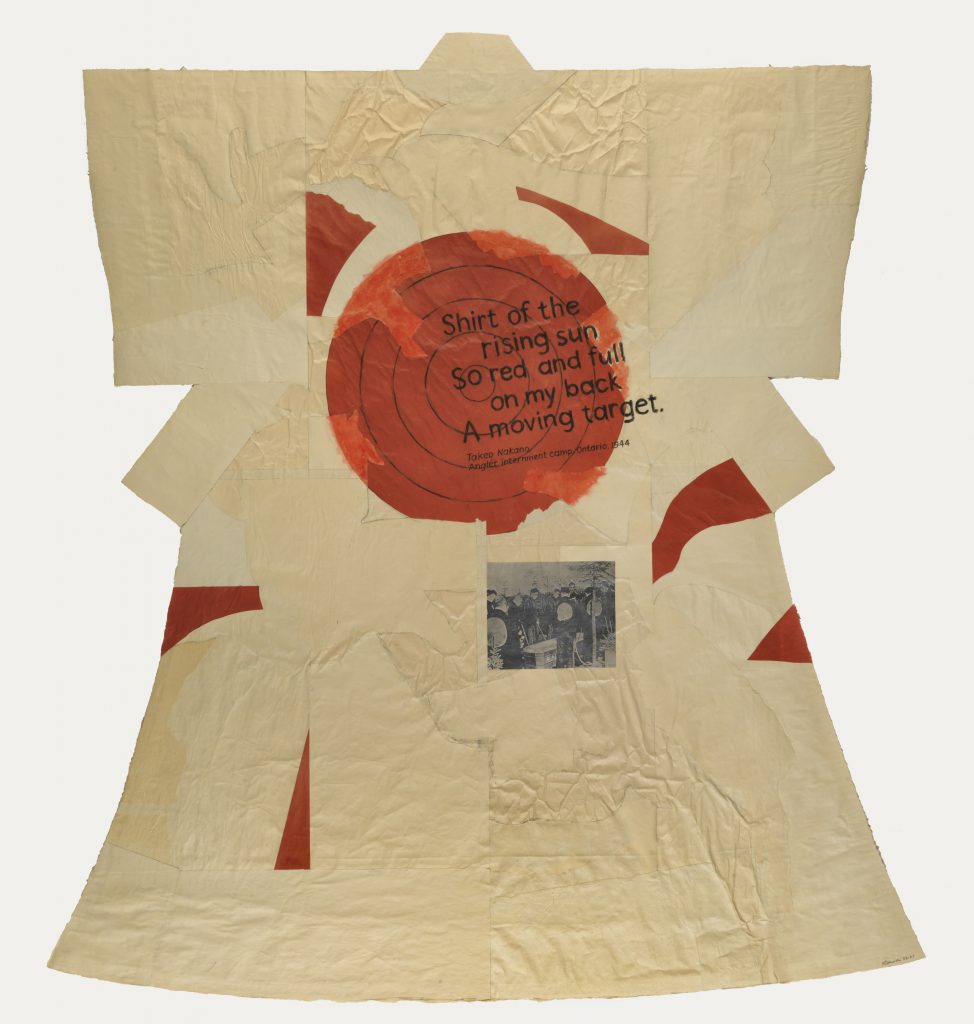 Is there an artifact in the exhibition that has special meaning for you?

I found the work A Measured Act, by Japanese Canadian artist Norman Takeuchi, particularly powerful. Composed of five kimonos and six drawings, it illustrates the experiences of more than 22,000 Canadians of Japanese ancestry, including Takeuchi and his family, who were forcibly relocated to isolated communities and internment camps during the Second World War. Created in 2006, the work also reflects the enduring trauma of these events — a legacy that lasted far beyond 1945.