In Their Own Voices: Stories From Canadian Veterans And Their Families 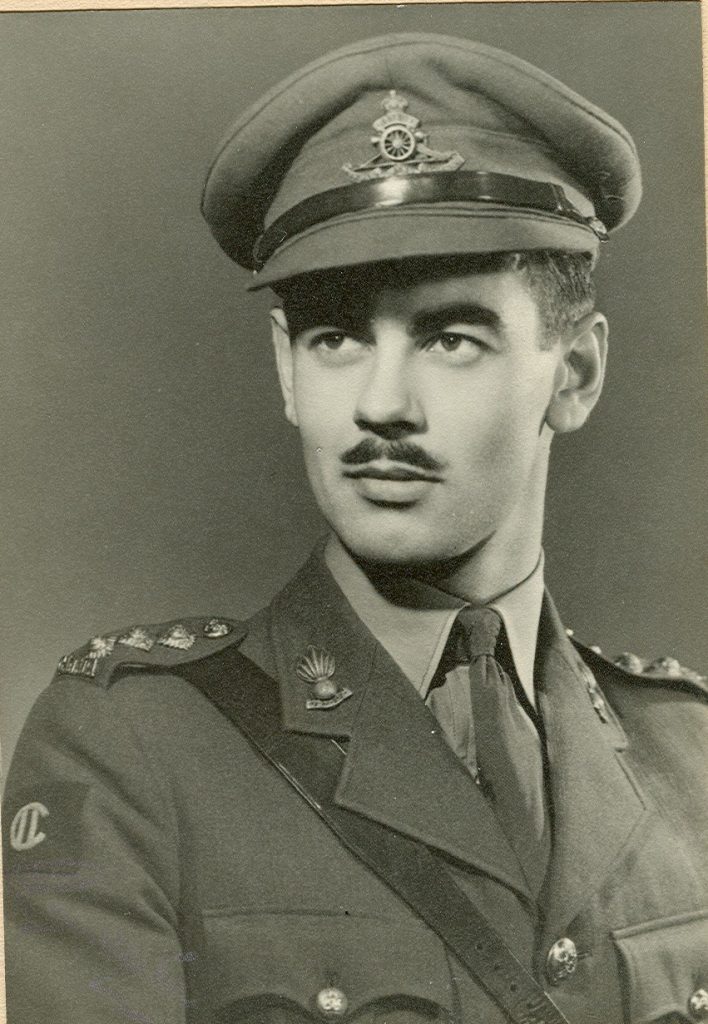 Every war produces a cohort of veterans who come home to a process of reintegration and recognition. How did they settle back into civilian life? What were their challenges and benefits as veterans? How did the conflict shape their lives and well-being?

Veterans of the Second World War and later conflicts have made, and continue to make, significant contributions to all aspects of life in Canada, from politics to business to culture. Some veterans — including Brian Dickson, Lincoln Alexander and Barney Danson — became national figures. Most resumed private lives that had been interrupted by war. All of their stories must be told.

Although the Museum has been recording the memories of military men and women for years, In Their Own Voices reflects an urgent effort to develop a comprehensive archive of military history. In addition to capturing the words of those who served, this project takes it a step further to include the voices of family members.

One of these stories is that of A. Britton Smith. Seriously wounded during the Battle of Normandy in 1944, Mr. Smith is one of Canada’s few remaining Second World War veterans. On his 101st birthday on May 13, 2021, War Museum historian Dr. Andrew Burtch captured not only Mr. Smith’s wartime experiences, but also his return to Canada, and his life as a family man, business leader and philanthropist.

Although awarded the Military Cross for gallantry, Mr. Smith — like many of his generation — remains circumspect about his service. Noting that his wife had also served during the war as a Red Cross driver, he remarked in his interview that, although his children were proud of his service, “it was no big deal. Everybody else’s father served, too.”

Thanks to a transformative gift from Mr. Smith’s three children, the War Museum has launched this legacy project, which will recognize and commemorate veterans from the Second World War and more recent conflicts.

For Mr. Smith’s children, their generous contribution is an opportunity to honour and celebrate their father and reflects the value he places upon honouring fallen soldiers. As his daughter Sheila Bayne noted, “We grew up knowing that we were lucky he survived and returned home. This project allows us to honour my dad’s memories and all Canadian veterans.”

We invite Canadians to join in this special $2-million campaign to help capture these first-hand accounts of service, before they are lost forever. This project will allow more veterans and their families to be heard, in their own voices ­— preserving their stories to enhance research, exhibitions and education for generations to come.

After the battles are fought and won or lost, we owe those who served a debt of remembrance.