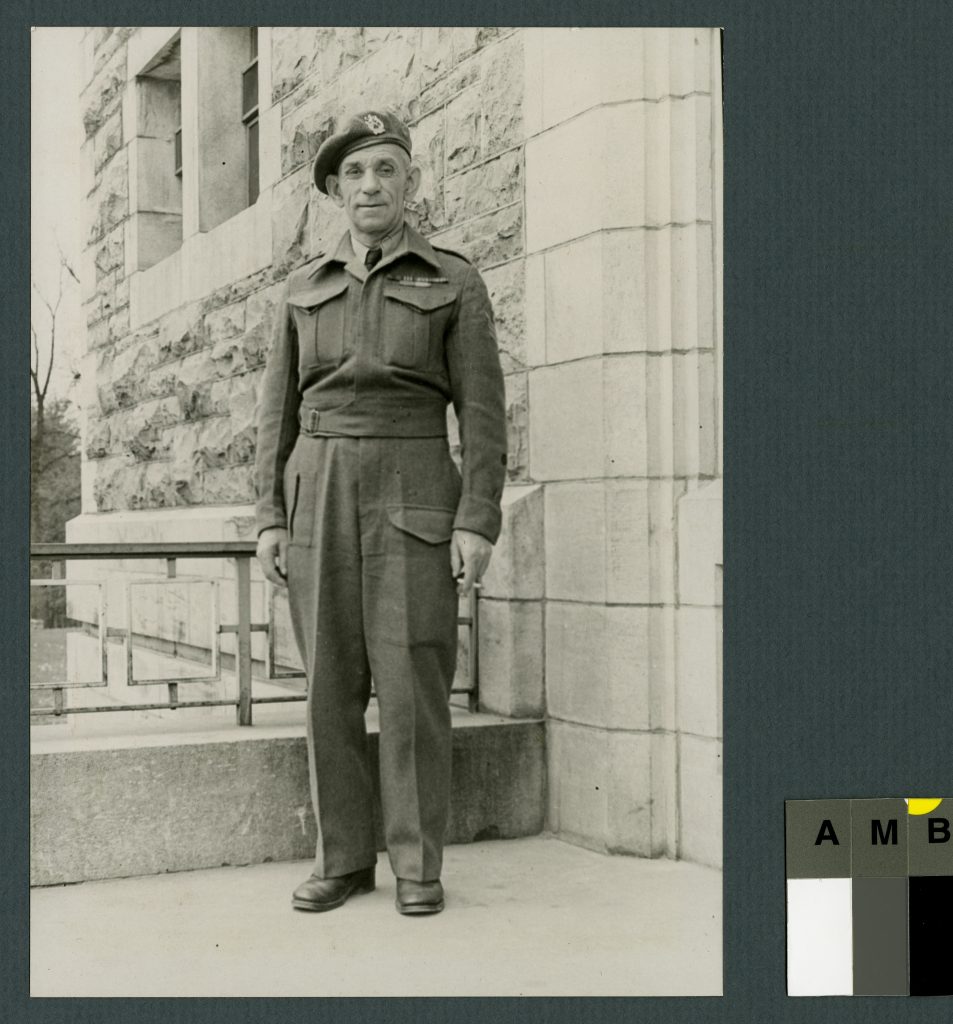 Although it’s not unusual for children to follow their parents into a military career, it is rare indeed for both parent and child to be honoured equally for their courage.

One of the stories told in the current Canadian War Museum exhibition Forever Changed – Stories From the Second World War is that of Charlie Byce, the most highly decorated Indigenous soldier of the Second World War. Born to Louisa Sailors, a member of the Moose Cree First Nation, Charlie grew up knowing that his father Henry had been a hero of the First World War.

Henry Byce had been awarded the Distinguished Conduct Medal — the second-highest award for gallantry in action after the Victoria Cross — for his actions in the Battle of Amiens on August 8 to 9, 1918. Although wounded, Henry led an attack on a German machine-gun post and took 31 prisoners.

Twenty-seven years later, Charlie would also be awarded the Distinguished Conduct Medal for his own act of valour. On March 2, 1945, he single-handedly destroyed an enemy tank. When his unit was later outnumbered and outgunned, Charlie ordered his men to retreat while he stayed behind as a sniper until his comrades reached safety. 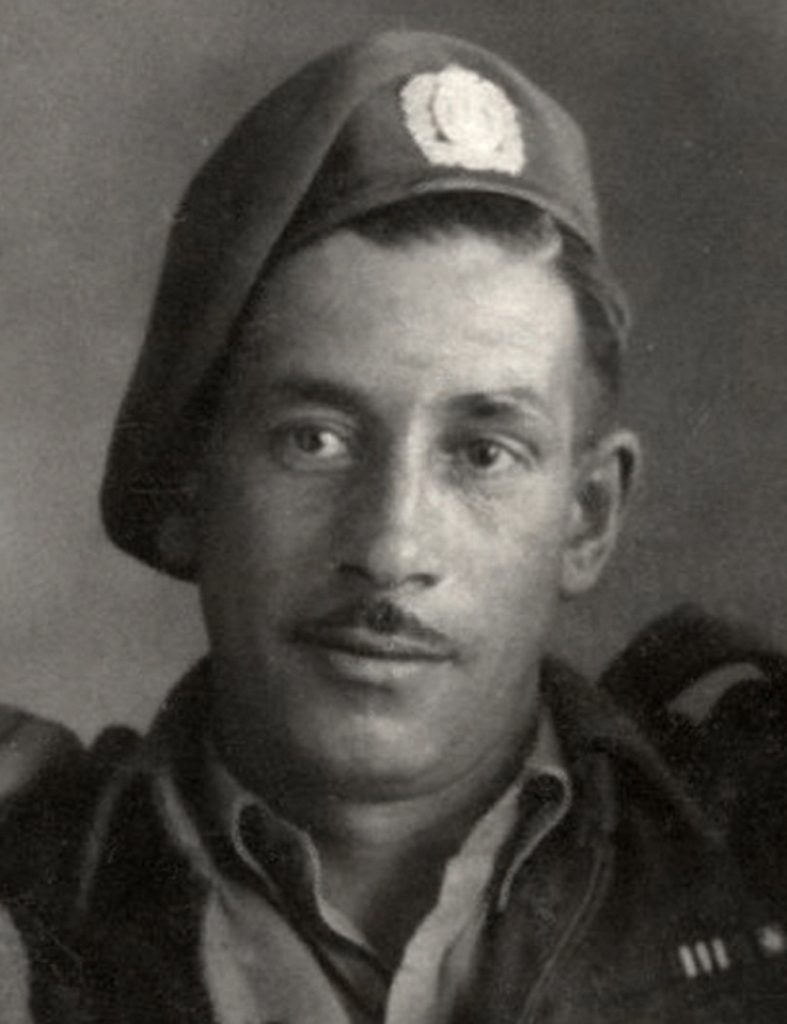 Both father and son received other awards, including France’s Médaille militaire for Henry and the Military Medal for Charlie. “It’s great to see the story of my father and grandfather featured in Forever Changed,” said Charlie’s son Richard. “My father went from residential school to Buckingham Palace, where he was decorated by King George VI for gallantry. My father was the most decorated Indigenous soldier of the Second World War, and I am proud to say that he and my grandfather remain the most highly decorated father and son in Canadian history”.

Of Charlie’s seven children, three went on to serve in the Canadian military, continuing a tradition that began with their grandfather, Henry. In 2016, 100 years after Charlie was born, a commemorative monument dedicated to him was unveiled in Chapleau, Ontario, outside the local branch of the Royal Canadian Legion. The medal sets of both Henry and Charles Byce are now in the War Museum’s collection and on display in Forever Changed – Stories From the Second World War.