The Canadian War Museum’s Tilston Memorial Collection of Canadian Military Medals is home to more than 3,000 medal sets. Donated by the families of military men and women, the collection reflects the service of everyday heroes from the 17th century to both world wars, the Korean War, and more recent conflicts. 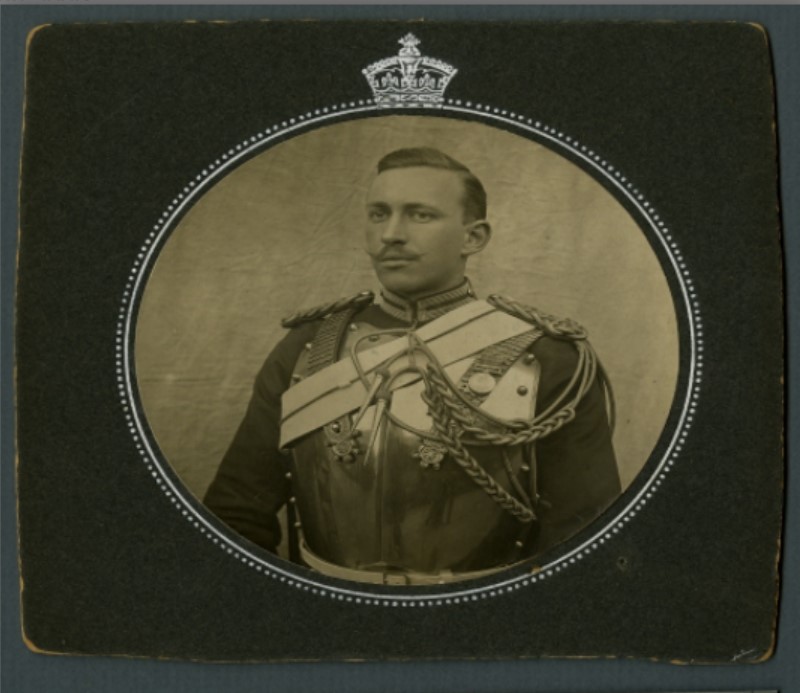 Every medal in the collection is an invaluable historical record — and, perhaps more importantly, a record of war’s impact on individuals and their families. With limited exhibition space available, the museum was searching for other ways to present these stories. Enter the Medals Project: an online database that currently features more than 200 individual profiles, including images of the medals and their recipient, along with a short biography.

While purchasing a medal set online several years ago, James Whitham, Director of Collections, was struck by the contrast between how Victoria Cross recipients are showcased, and how little is said about the individual service of so many others.

Whitham had been particularly struck by the tragic story of Captain William “Jesse” Edward Howard. A career soldier during the First World War, Jesse had been hit by shrapnel, some of which remained embedded in his lower body. When his battalion was behind the lines on a well-earned rest, Jesse met with a hospital doctor who told him there was nothing physically wrong with him, and that he would have to return to the front.

On the very morning the battalion was to return to combat, the doctor was on his way to see Jesse when he heard a gunshot. Captain Howard — a career soldier, in constant pain — had taken his own life. He could not return to the trenches.

“Jesse’s life and service were for sale on eBay,” says Whitham, “and I thought, ‘We have to do more.’ It’s important to have the Victoria Crosses, the gallantry, but what about the people with troubled lives — those who can’t go on? It became a personal mission for me.”

The Medals Project is key to sharing stories like those of Jesse Howard and many others. Thanks to donors like you, work continues on producing profiles for each and every one of the brave men and women whose medals are housed at the Museum.

Although medals are small metal decorations attached to strips of ribbon, they represent so much more. They are tangible reflections of honour, courage, sacrifice and loss — loss of loved ones, loss of innocence, and loss of what might have been. As this initiative continues to develop, it will become an invaluable reminder of the selfless acts of Canadian military men and women, and their families.