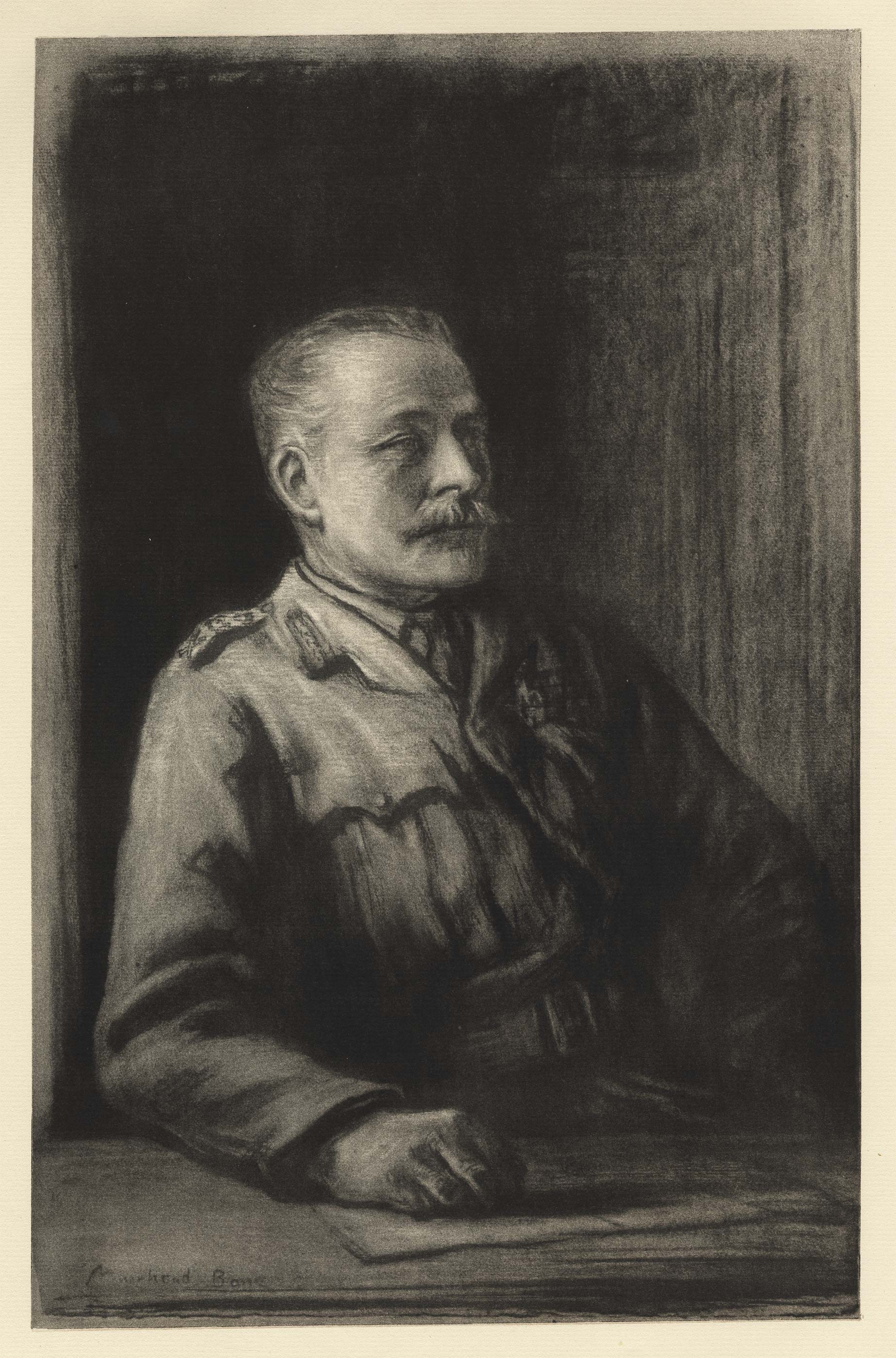 Sir Douglas Haig was the commander-in-chief of the British Expeditionary Force from late December 1915 to the end of the war. While he led to victory the largest army in British history, some critics have condemned him for a supposedly brutal and unimaginative strategy that led to horrendous casualties. When Haig visited Canada in 1925, he was greeted by thousands of cheering veterans.