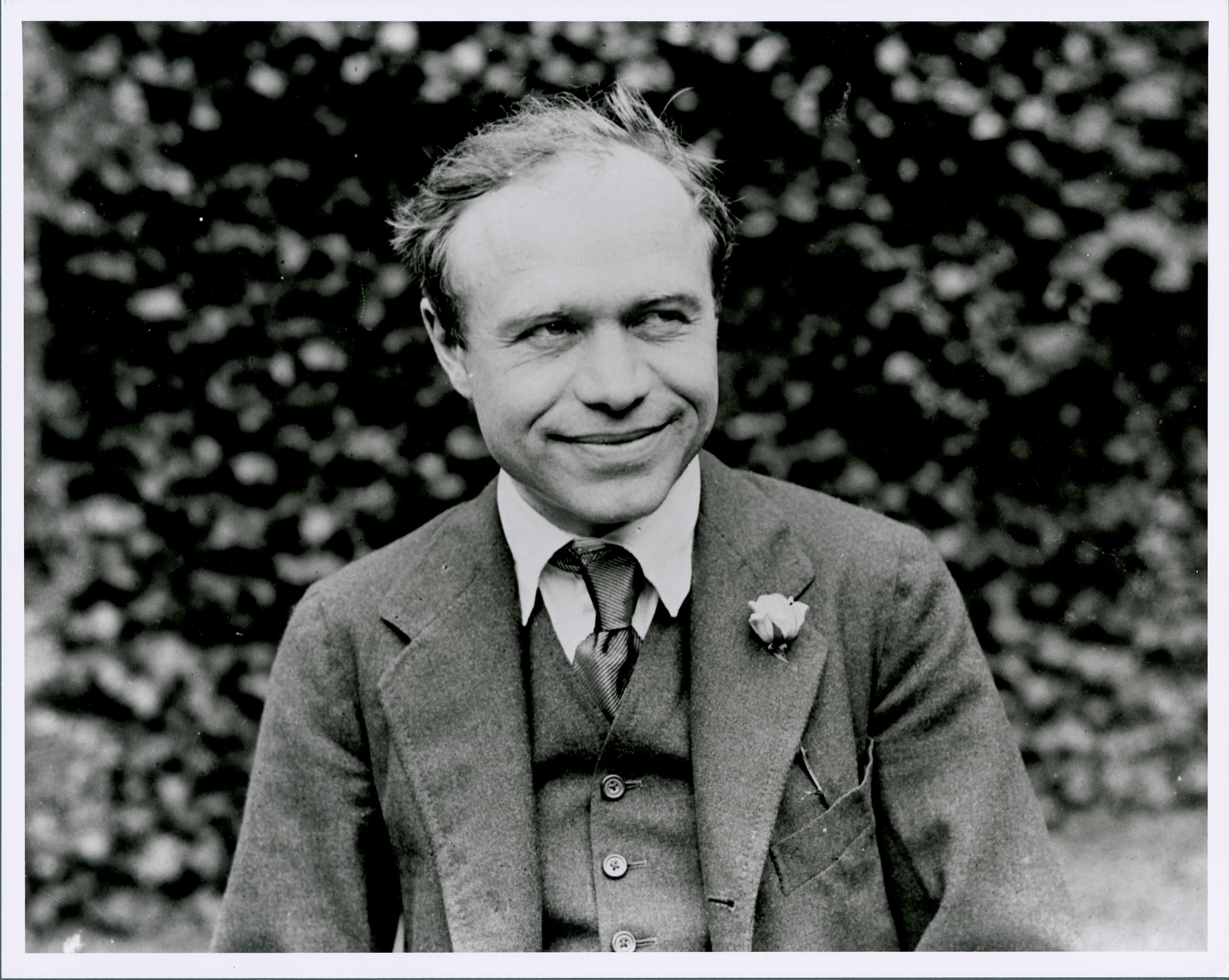 Sir Max Aitken, later Lord Beaverbrook, was the expatriate Canadian millionaire responsible for the creation of the Canadian War Records Office (CWRO). He established the CWRO in early 1916 to publicize and document the Canadian war effort. Through the use of film, photographs, art, historical records, and a strong publicity campaign, he reinforced the independence of Canadian forces and fashioned a lasting historical legacy.