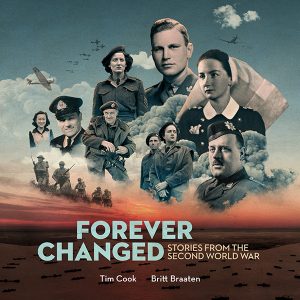 To manage the number of visitors inside the Museum, we have introduced timed online ticketing every 15 minutes, with access limited to 75 people at a time. Please book your timed admission ticket online.