As of December 1, proof of vaccination for anyone aged 12 and up will be required to access the exhibitions and all public areas of the Museum, including special events. 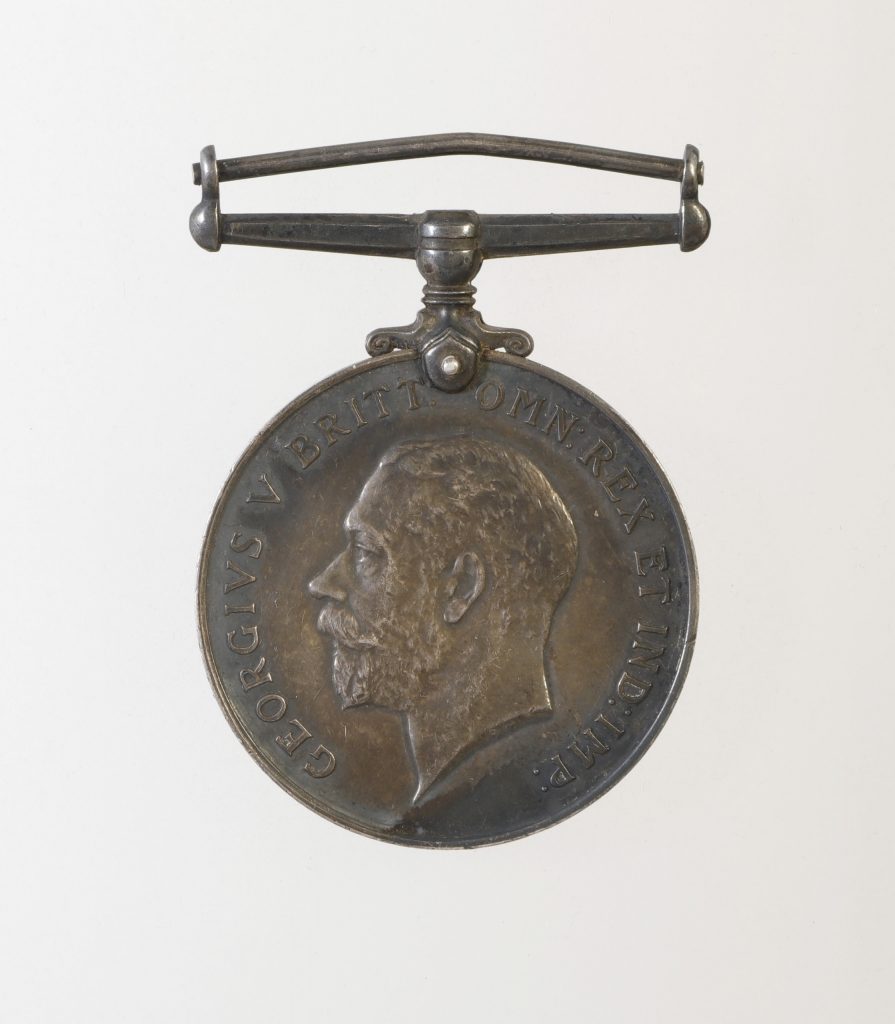 Private Robert Andrew Young enlisted in the Canadian Expeditionary Force in Windsor, Ontario in 1917, at the age of 41. At the time, he was a steelworker and was married with five children ranging in age from 18 months to 11 years.

Young was sent to England and France with the all-Black No. 2 Construction Battalion. The unit worked behind the lines, performing essential support and supply roles, such as building roads, digging trenches and producing lumber.

This British War Medal was awarded to Young for his service overseas. All soldiers of the British and imperial forces, including Canadians, who served in a theatre of war during the First World War, received this honour.