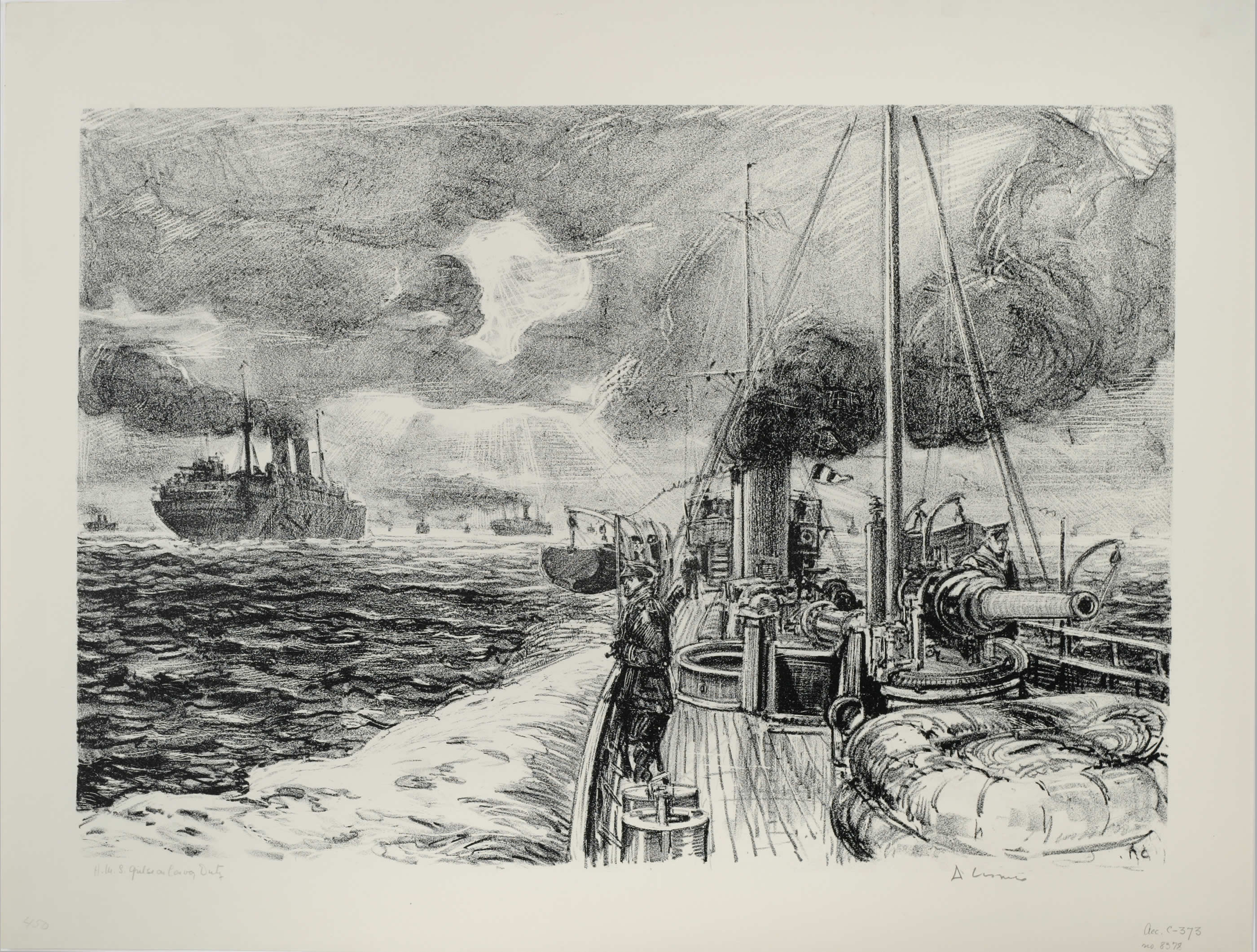 The Grilse was a converted yacht (the Winchester), outfitted with two 12-pounder guns and one 14-inch torpedo tube. She was 61.5 metres long and could make 32 knots (59 kilometres an hour) at full speed. Canada had a weak navy at the start of the war, but after German U-Boats began to sink civilian ships on the Atlantic, the government scrambled to build new vessels. It also asked civilians to donate their own ships.