Even as the German army retreated in Europe, the German navy attacked in Canadian waters.

In the summer of 1918, German U-Boats laid mines off the entrance to Halifax harbour and sank ships in Canadian waters. In one celebrated case, they captured a Canadian vessel and used it as a raider, sailing up and down the east coast sinking other Canadian ships.

Canada’s fleet of small vessels, with British and American assistance, patrolled against the U-Boats. An American squadron flew anti-submarine patrols in 1918 from a flying boat station in Shearwater, Nova Scotia. Several dramatic sinkings caused local alarm but thousands of ships continued their safe passage to Europe with critical cargoes of food, troops, and war material. While one out of every four vessels leaving British ports were sunk in 1917, the threat lessened in 1918 as convoys and more Allied shipping reduced the U-Boats’ effectiveness. The final U-Boat offensive of the war failed. 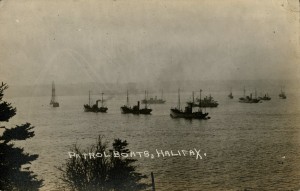 Patrol boats ride at anchor in the shelter of Halifax's Bedford Basin before raising anchor and going on coastal patrol. 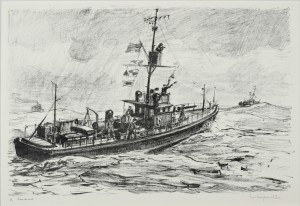 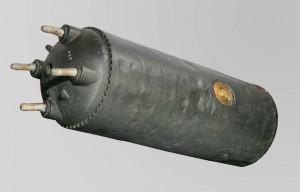 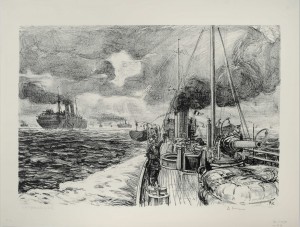 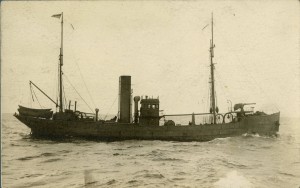