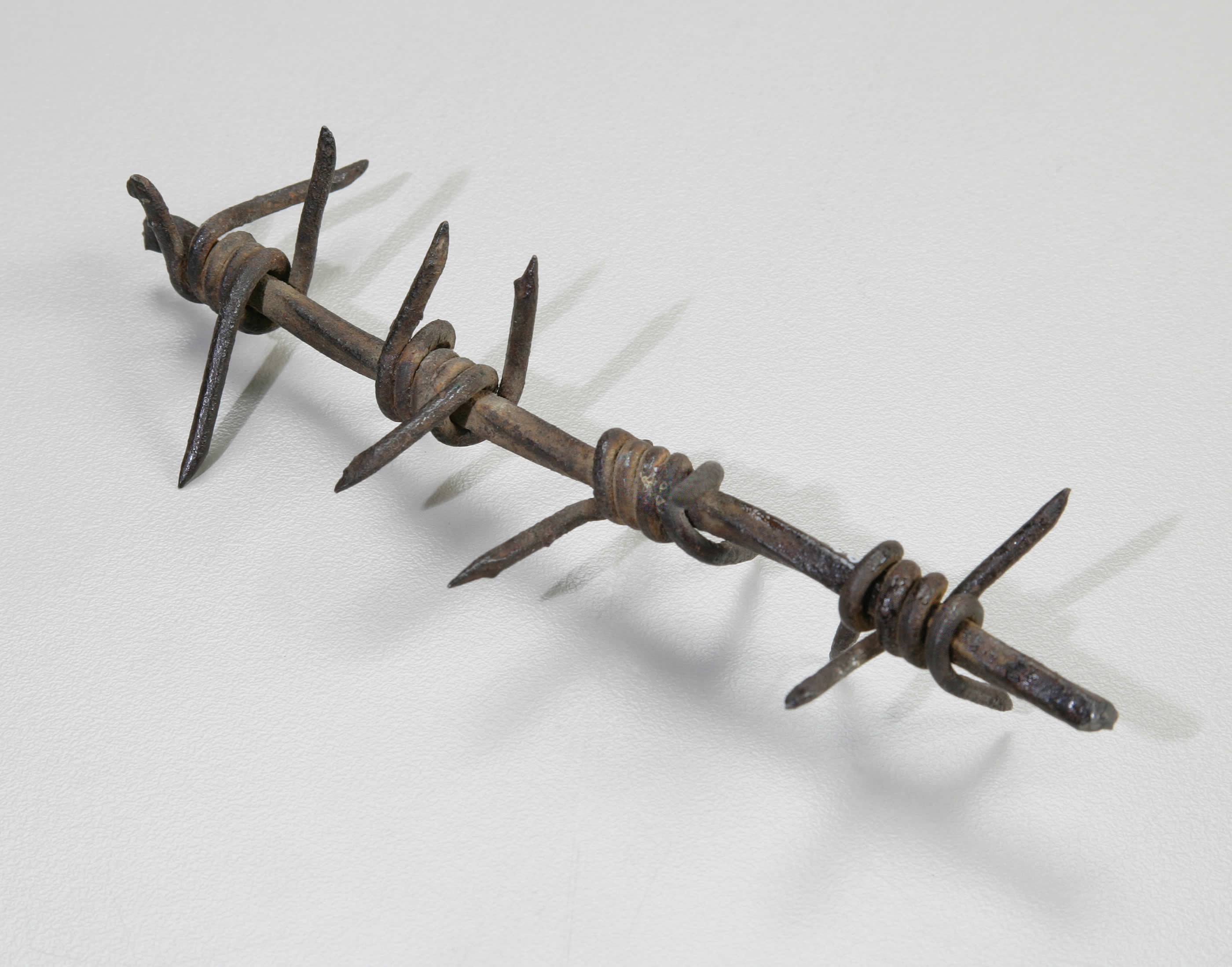 Initially introduced in the American West in the late nineteenth century for cattle ranching, barbed wire was a highly effective military obstacle that slowed attacking infantry or channeled them into prepared killing zones. It was widely used by all armies during the war. The Allies' initial lack of sufficient shells to cut enemy wire led to many failed attacks as assault forces crowded against intact defences, easy prey for the defenders' machine-guns, artillery, and small-arms. There were more shells by 1916, but not enough sensitive fuses to explode them on impact with the wire; shells that buried into the ground before exploding often made wire entanglements worse by throwing the coils or strands into the air and twisting them into unrecognizable heaps. Only in 1917 did a sufficient number of shells and proper fuses begin consistently to clear enemy wire, but it remained a formidable obstacle through the end of the war, demanding long or heavy bombardments to clear paths for attacking troops. Most infantry assault sections carried wire cutters to snip through sections left undamaged by the artillery. This piece was recovered from Vimy Ridge after the war.