Situated on land granted by France to the Canadian people, the memorial towers over the scene of Canada’s most recognizable First World War engagement, the Battle of Vimy Ridge, fought from 9 to 12 April 1917. The imposing structure was designed by Walter Allward, one of Canada’s most famous sculptors, whose commissions included the national memorial commemorating Canada’s participation in the South African War (1899-1902).

Allward began work on the Vimy memorial in 1925 and completed it 11 years later at a cost of $1.5 million. It is adorned by 20 allegorical figures representing faith, justice, peace, honour, charity, truth, knowledge, and hope. A key figure, “Canada mourning her fallen sons,” speaks to the country’s wartime losses. The Vimy Memorial is inscribed with the names of 11,285 Canadians who were killed on French soil and have no known graves.

The Vimy Memorial was unveiled in July 1936 to a crowd of more than 100,000, including 6,000 Canadian veterans who had traveled overseas for the ceremony. The Memorial survived the Second World War, despite fears that German forces would destroy it after France’s surrender. Adolf Hitler visited and was photographed at the site in 1940. Since the Second World War, there have been several formal, and countless informal, Canadian pilgrimages to the Memorial and the 91-hectare park of Canadian trees and shrubs surrounding it.

In 2007, after several years of extensive restoration work, the Vimy Ridge Memorial was unveiled to dignitaries and several thousand Canadian visitors. It is the principal site of Canadian remembrance and commemoration overseas, and one of the most widely recognized symbols of Canada’s military past. 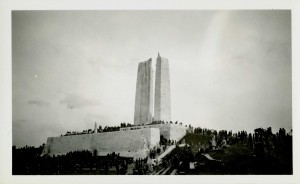 A massive crowd gathers to watch the unveiling of the Vimy Ridge Memorial on 26 July 1936. The two soaring pylons represent Canada and France. Twenty other sculpted figures adorn the structure. 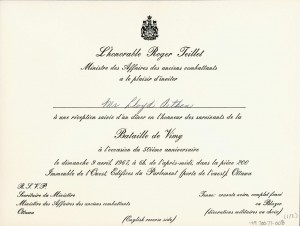 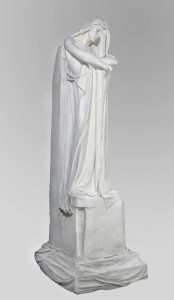 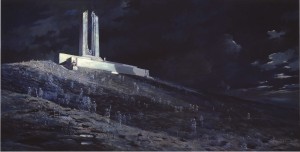 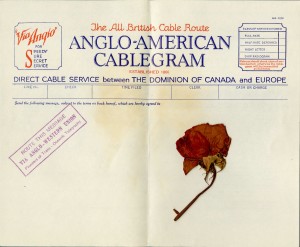 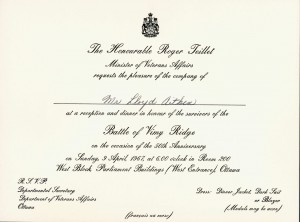 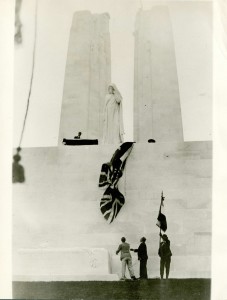 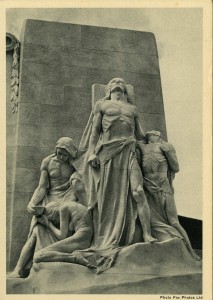 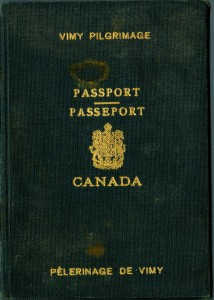 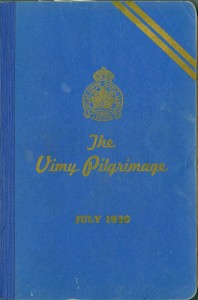 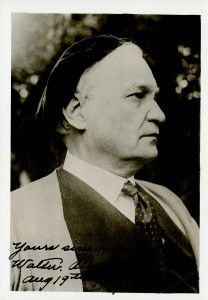