Soldiers and civilians interacted frequently during the First World War.

While there were no civilians in the trenches, there were many communities behind the lines. At times, soldiers were billeted in the homes of French or Belgian civilians. While there was always military training and work fatigues that intruded on the “rest” period behind the lines, soldiers generally had the right to visit other units behind the lines or a local village. In these civilian communities, soldiers, after receiving their pay, went to visit the French and Belgian civilian-run estaminets, small restaurants which typically served fried eggs, chips, and watery beer.

Leave also provided men the opportunity for interaction with women, including sexual relations. An unwelcome byproduct was a startlingly high rate of venereal disease, nearly one in every nine Canadian soldiers over the course of the war. There were few reported cases of homosexuality among the soldiers in their own letters and memoirs, but this was a punishable crime according to military law so perhaps it was unrecorded.

Canadian soldiers – in training, on leave, or in the hospital – also fell in love. By war’s end, an estimated 15,000 Canadian war brides and children lived in the United Kingdom. Many of these families later came to Canada to build new lives in a new country. 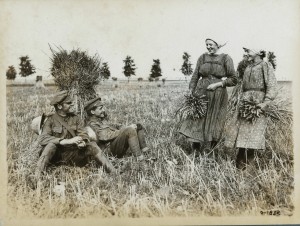 Two Canadian soldiers socialize with two French women in a farmer's field in this clearly posed photo. Despite the brutal nature of the Western Front, there were civilians and villages only ten kilometres or so behind the lines, and soldiers during their leisure time often sought out the company of local civilians. 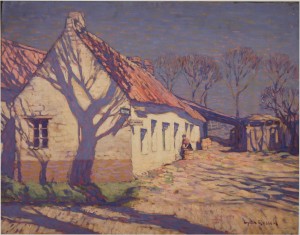 The Way to Her House 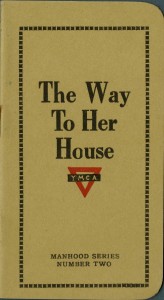 French Children near the Front 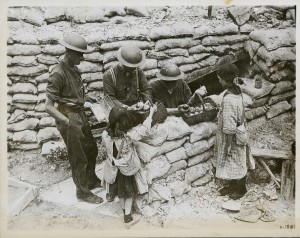 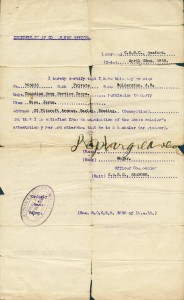