Children on the home front experienced the loss of male (and some female) family members to the war effort, and struggled with their families, friends, and communities to cope with everyday challenges imposed by the war. Thousands of adolescent males served overseas illegally as underage soldiers, but hundreds of thousands more experienced the conflict in less dramatic ways, in school, at home, or at play.

The war affected all children, but older children participated directly in a wide variety of ways, often through recreational clubs, community groups, or service organizations. Boy Scouts and Girl Guides collected money for the Canadian Patriotic Fund and other social support agencies. Young girls made bandages for the medical corps, and knit or sewed articles of clothing for care packages. Children assumed greater responsibilities in homes where fathers or older brothers were at war and mothers were in the labour force, and many worked on farms or in businesses at an early age.

Learning about the War

Few Canadians had appreciated the risk of world war prior to its outbreak, and international affairs – aside from imperial history – played no role in school curricula. This changed almost immediately as newspapers, churches, and social groups immersed themselves in discussions of the war and its effects, and family conversations turned on all aspects of the war’s progress, often centering on men known to be serving overseas or friends whose lives had been affected by injury or death.

Children daily encountered the war in their homes and in their classrooms. The war and its causes appeared in some provincial curricula as early as 1914. Military readers likeThe Children’s Story of the War or Canada in Flanders apprised young Canadians of the fighting overseas, but gave little sense of the horrific nature of the fighting or the magnitude of the war’s human cost. Patriotic teachers sometimes encouraged their students to help convince adult males or older brothers to enlist.

Children shared in the excitement and the uncertainty of the era. Many would remember the war as a period of great excitement and high adventure, capped by the return of fathers or brothers from exotic places and distant wars. Many others, especially those whose loved ones never came home, would remember it as a time of economic hardship, grinding tragedy, or unbearable grief. 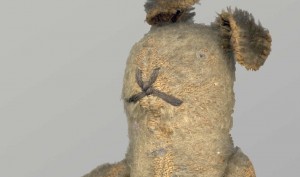 Ten-year-old Aileen Rogers gave this bear to her father, Lieutenant Lawrence Browning Rogers, before he left for war. The gift was meant as both a good luck charm and as a memento of home. Rogers, a lieutenant with the 5th Canadian Mounted Rifles, was killed by enemy fire at Passchendaele in 1917, as he tended to a wounded soldier. This bear was found in Rogers' pocket and returned home to his family. 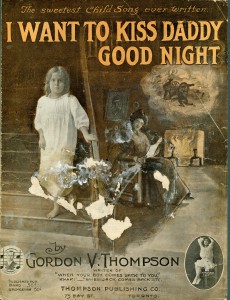 The Children’s Story of the War 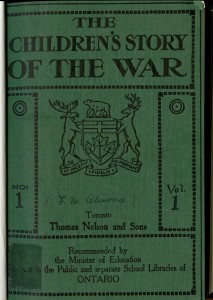 The Wonder Book of the Navy 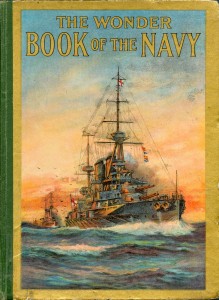 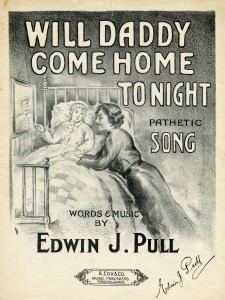 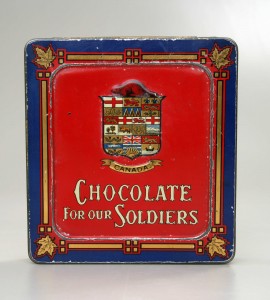 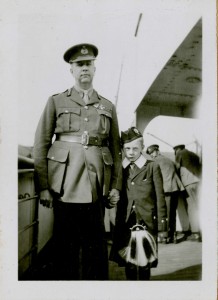 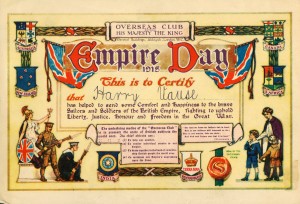 Letter from a Daughter 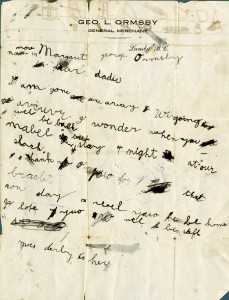 My Dad Is at the Front 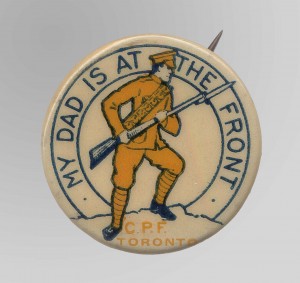 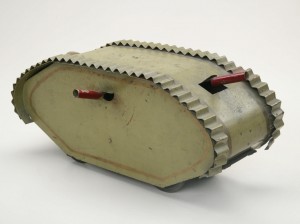 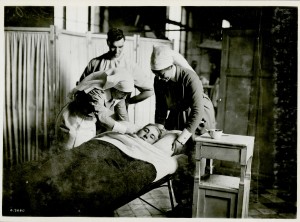