Holding Back the Waters 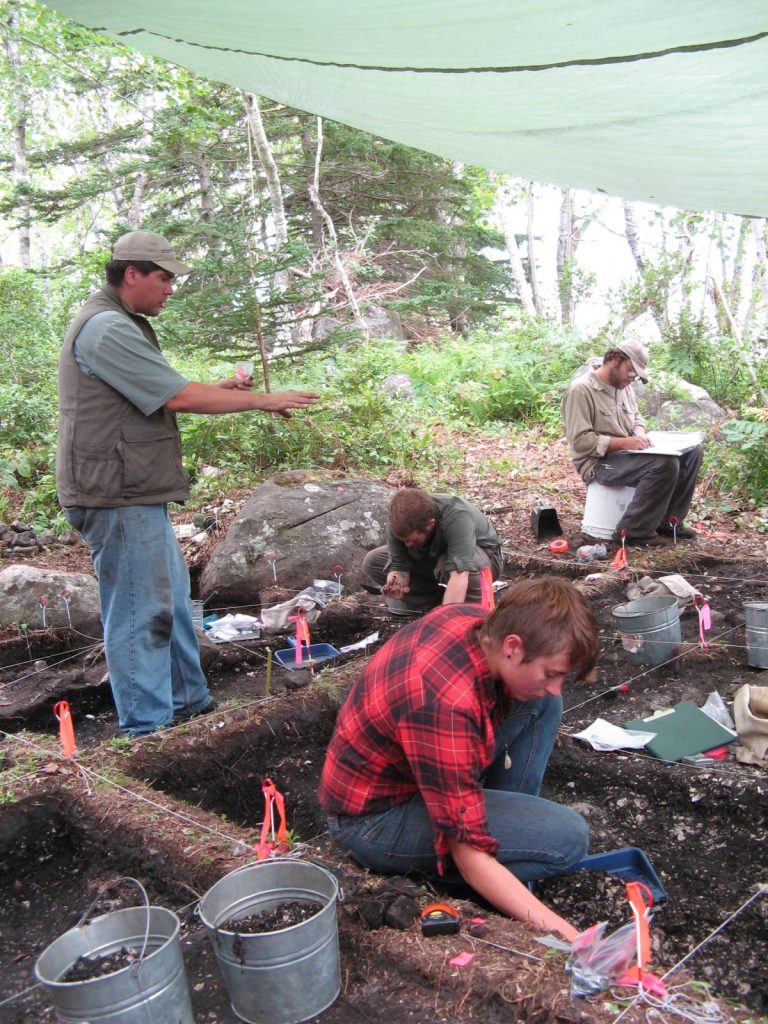 Dr. Betts in the field

On the south shore of Nova Scotia, Indigenous history is eroding — literally. “The ancient history of the Mi’kmaq is being drowned and washed out to sea, one wave at a time,” says Canadian Museum of History archaeologist Dr. Matthew Betts. Archaeological sites, some thousands of years old, are disappearing. “With the increase of large storm events and sea level rise, we know that the coastal archaeological sites are being impacted,” says Betts.

With the longest coastline in the world, an ongoing Indigenous reconciliation process, and a keen interest in climate change issues, Canada is poised to make a difference in this global heritage crisis.

If Matthew Betts has anything to say about it, Canada is going to lead. For the past 10 years, he’s been working with the COASTAL project and with Indigenous communities to preserve coastal archaeology sites and build local expertise. The project (which stands for Community Observation, Assessment and Salvage of Threatened Archaeological Legacy) is a partnership between the Museum, the University of New Brunswick, the Mi’kmaq Rights Initiative, the Acadia First Nation and the Nova Scotia Museum.

COASTAL not only identifies and develops plans for disappearing sites, it provides training for Mi’kmaq communities to acquire the skills they’ll need to preserve and protect their ancient sites. “The crisis becomes even more pressing when we consider that archaeological data is important for establishing Indigenous rights. COASTAL uses a new process to prioritize Indigenous and community needs in the protection of their heritage,” says Betts.

COASTAL archaeologists use plastic bags to protect iPads from water when mapping — they can draw through the plastic using a special stylus.