Letter from a Donor

Countries are built upon the lives and actions of their people. The stories we share with you, and the letters we receive in return, demonstrate how closely Canada’s history is entwined with the experiences of people who toiled, sacrificed and persevered.

Take, for example, our recent letter about the Maffre brothers. Four brothers enlisted in the Royal Canadian Air Force during the Second World War. Tragically, only two of them came home. Stories like this make history come alive. And it is people like you who help bring even more history to life through your donations.

Judith Laus is one such donor. She recently donated to the new Canadian War Museum project, In Their Own Voices: Stories From Canadian Veterans and Their Families, which will capture first-hand accounts from Canadian veterans who served in the Second World War and more recent wars, conflicts and missions, as well as their families.

When Ms. Laus read the letter about the Maffre brothers, she was moved to write to us. 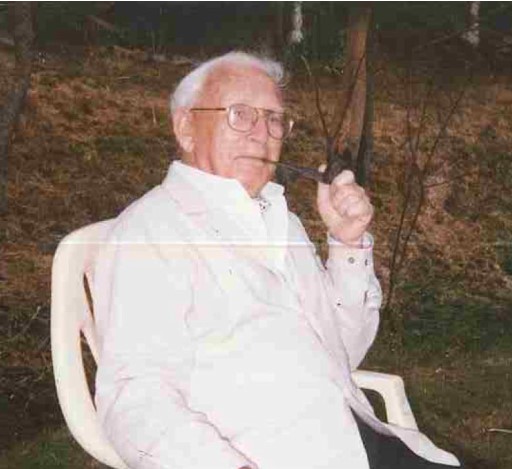 I was really touched by your recent letter concerning the Maffre brothers (…). My own father would never talk about his wartime experiences except in very general terms. He would tell us he had been in Egypt and Italy; he would comment on how the “Yanks” had socks that they traded for chocolate bars — things like that. I think it was a case of not glorifying war, more than that he was traumatized by it.

But as a history student and teacher, I know the value of hearing about the reality of war, even the “awful bits.” We can’t learn if we don’t hear and understand. That is why I think this project is such a wonderful idea. I know that my father would as well; we visited the War Museum when we were in Ottawa, and it was one of the few times he opened up to me.

My Dad was in the British Army but that doesn’t matter — I want to honour him and all who served.

What motivates you to give to the Canadian War Museum or the Canadian Museum of History? Your stories inspire us and serve as a reminder of the importance of individual Canadians to our collective history.

For more information, or to share your story, please contact Kim Strydonck, Senior Fundraising Officer, Annual Program, at kim.strydonck@historymuseum.ca or 819-776-8640.