Europe has often been referred to as a powder keg waiting to explode in the years before the First World War. That explosion finally occurred in Sarajevo, Bosnia in the summer of 1914.

The immediate cause of the First World War was the assassination of the heir to the Austrian throne, Archduke Franz Ferdinand, in Sarajevo on 28 June 1914. The assassin was Gavrilo Princip, a member of the Black Hand Society. The society was part of a Serbian nationalist movement that aimed to unite Serbia and other Slav states, then part of the Austro-Hungarian Empire.

Pre-war friction, a series of crises, an arms race, and a network of treaties and secret offers of military support pitted Russia, France, and Britain against Germany, Austria-Hungary, and Turkey in an increasingly volatile balance. If any country went to war, there was great likelihood that all countries would be drawn into battle.

Most European powers had elaborate war plans prepared in 1914 to mobilize quickly and attack their enemies.

Almost everyone expected a short, victorious war, one that would, in the words of contemporaries, be “over by Christmas.” 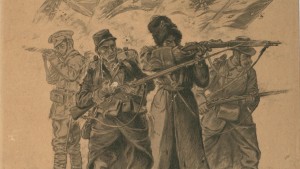 "Keep up your courage, France is ensured of victory because it is determined to achieve it." This was one in a series of posters meant to inspire French citizens. 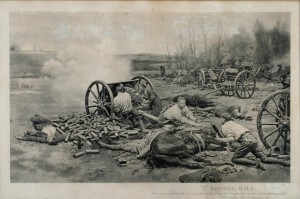 To the Belgian People 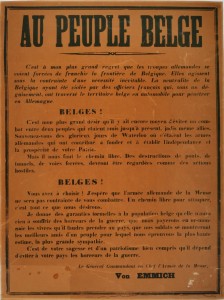 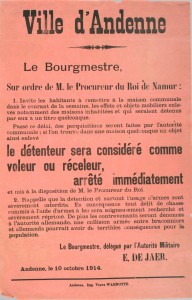 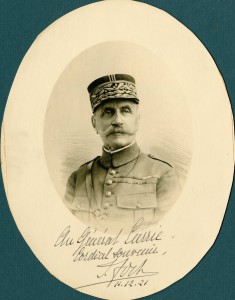