Weapons technology had advanced tremendously in the 50 years leading up to the First World War. Despite the evidence of several ‘modern’ wars from 1861 to 1913, few observers predicted the way firepower would rule the battlefield.

At the start of the war, opposing generals expected rapid victories. But when armies advanced in the open, they took crippling casualties from machine-guns, rapid-firing artillery, and massed rifle fire. Once outflanking efforts, surprise attacks, or even coastal landings had failed, there was no alternative to ‘digging in’ while friendly artillery fire pounded enemy defences.

These positions, at first little more than occupied ditches, gradually turned into trenches.

Frontal attacks against them led to terrible losses, and there was no way to go around them, as the complicated system stretched continuously along a 700-kilometre front, from the Swiss border to the English Channel near Nieuport, Belgium.

Trench lines along the Western Front remained more or less stationary over the next four years, despite massive efforts, mainly by French and British forces, to break the deadlock. The power of the defensive – barbed wire, trenches in depth, a steady supply of reinforcements, and machine-guns and artillery – ensured that most attacks were broken and repulsed before reaching the defender’s lines. Even those that overran the defender’s first positions could rarely be reinforced, and so were usually soon thrown back by counterattacks.

Tanks, poison gas, and new tactics, all designed to break the deadlock, could not, on their own, deliver either side a decisive victory. All trench systems became more complex and resilient as the war progressed. German forces, on the defensive for most of the period from 1915 to 1918, proved particularly adept in this style of war.

On battlefields swept by fire, a war of attrition claimed millions of lives. Attacking forces eventually introduced new tactics, ideas, and weapons to overcome the power of defenders dug-in and protected by firepower. 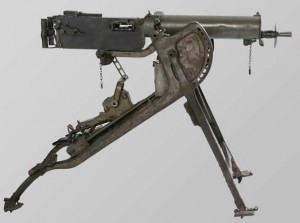 This is a German Maschinengewehr 08 machine-gun. The MG-08, the German army's standard heavy machine-gun, could fire 450 rounds per minute up to a range of 1,800 metres. 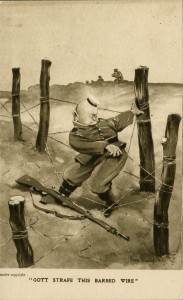 The Front Line – At Night 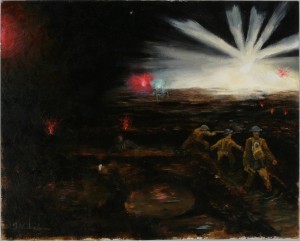 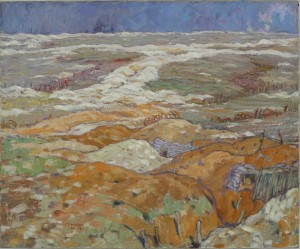 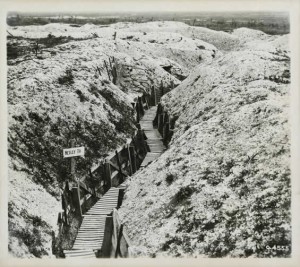 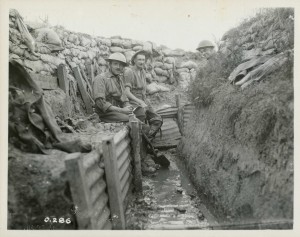 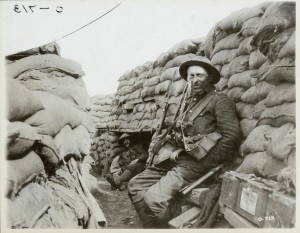 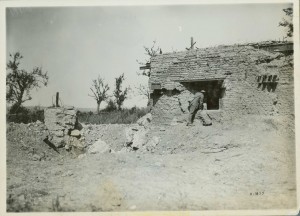 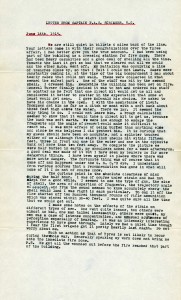