For the first two years of war, Canada relied on a voluntary system of military recruitment. It adopted a policy of conscription, or compulsory service, only after a long, difficult political debate in 1917.

Throughout the war, but especially in its early months, Canadians rushed to enlist for reasons of patriotism, adventurism, opposition to German aggression, or personal ties to Great Britain. Public attitudes also influenced individual decisions, in particular the widespread view in many parts of the country that those who failed to enlist were cowards.

Daily newspaper editorials, political speeches, and lectures from the pulpit implored men that their duty to King and Country meant serving in the military. Early recruitment posters urged enlistment on the basis of patriotism and emotional connections to the war’s major issues. Later, more desperate posters tried to shame men into enlisting by questioning their loyalty and their manhood. Wartime propaganda also urged women to pressure men to enlist.

The early strength of Canada’s voluntary recruitment waned in 1916 in the face of growing casualty lists. Local newspapers reported daily on the war’s human costs, and many public places posted the official casualty lists. Canadians had come to realize that the war would be neither short nor easy, and not all of them agreed that troops should continue to go overseas as the conflict dragged on. Industry and agriculture at home needed workers in order to produce munitions and foodstuffs, and ‘doing one’s bit’ for the war could also mean serving only in Canada. Others claimed simply that Canada had already sacrificed enough, as the casualty rolls appeared to indicate.

As voluntary recruiting weakened in the face of continuing losses overseas, the government gradually eased previous restrictions on recruitment. It lowered medical standards for the acceptance of volunteers, and allowed community groups to raise their own battalions. Men less than 5 feet tall were permitted to form bantam units and, from 1916, the government cautiously accepted some visible minorities. The latter soon enlisted in significant numbers, including 3,500 Aboriginal Canadians, 1,000 Blacks, and several hundred Canadians of Chinese and Japanese descent.

These minor successes raised more troops, but not enough to replace the many thousands killed and wounded in the battles of 1916 and early 1917. 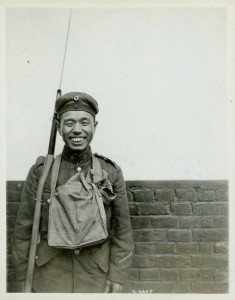 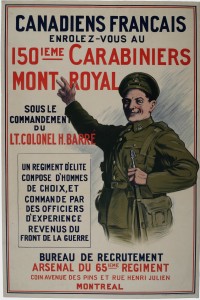 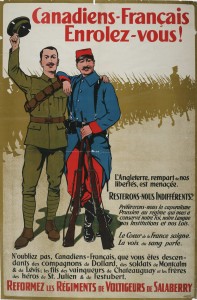 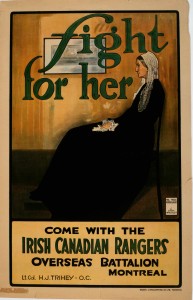 Give Us His Name 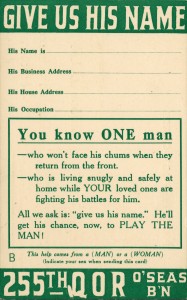 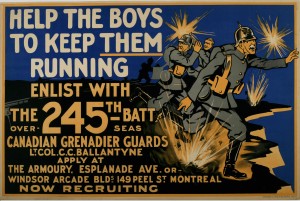 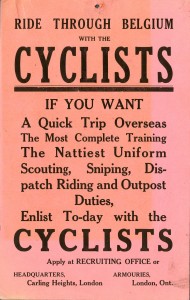 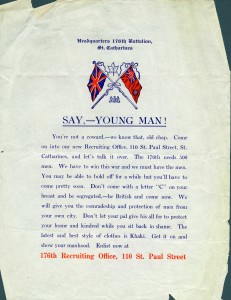 Send Us His Name 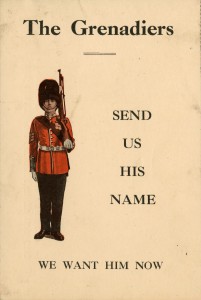 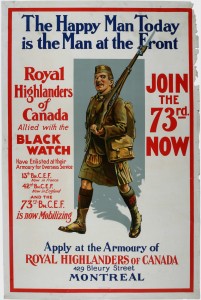 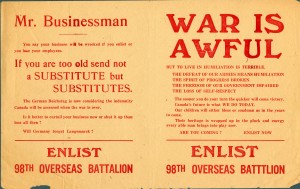 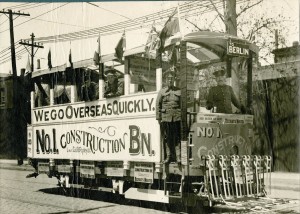 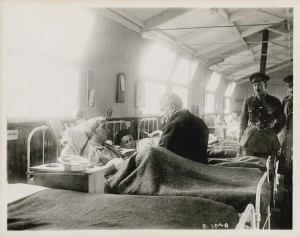