Obedience and order are the backbones of any military system. The purpose of military law, unlike its civilian counterpart, is to help ensure cohesion and victory through the imposition of discipline, and not to achieve justice.

A small group of officers sat on the courts martial. A “prisoner’s friend” usually acted in the role now known as a defence lawyer, but the odds against an accused soldier were heavy. Surviving courts martial records held at Library and Archives Canada reveal that accused soldiers rarely gave long or detailed statements, and cases could be settled after only a few witnesses had been called. The vast majority of accused soldiers were found guilty.

The military passed over 200 death sentences on members of the Canadian Expeditionary Force, but confirmed only 25. Twenty-two men were executed for desertion, two for murder, and one for the act of cowardice.

Condemned soldiers spent the night before their execution in the presence of a military chaplain. At dawn, they were led to a post to meet a firing squad. The firing squad of ten to twelve soldiers received both live and dummy bullets so that no one soldier could know for certain if he was responsible for the death. Following an execution, the names and offences of the condemned were published in General Orders and read aloud to assembled troops in order to serve as an example to all soldiers in the British Expeditionary Force.

Pardon for the Executed

In 2001, the Canadian government added the names of those executed for desertion and cowardice during the war to the Book of Remembrance at Parliament Hill. In 2006, the British parliament granted an official pardon to all soldiers of the British and Dominion forces. 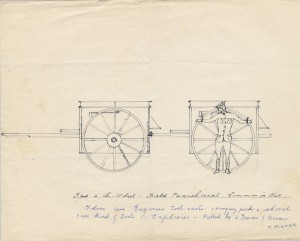 This is a drawing of Field Punishment No. 1, nicknamed "crucifixion" by soldiers. Soldiers were tied for two hours a day in full view of their fellow soldiers. Rendered immobile by their restraints, soldiers could not move or scratch against common irritants such as flies or lice. 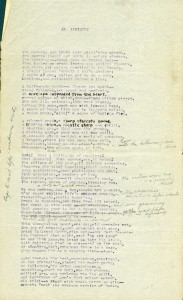 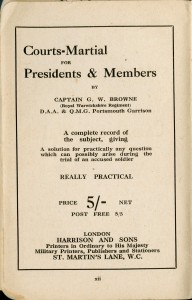 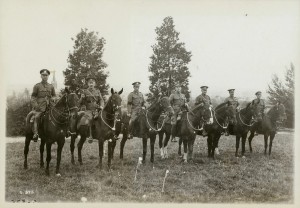 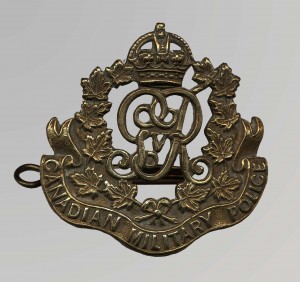