Religious faith helped many soldiers cope with the horrors of war. Others relied on a sometimes morbid fatalism, resigning their chances for survival to luck, superstition, or inevitability.

Chaplains for the Religious

Religion played a key role in the lives of most soldiers. Military chaplains of several denominations provided spiritual comfort and solace. Of the 440 who served overseas, 357 were Protestant and 83 Roman Catholic.

Chaplains gave lectures and sermons to large groups on religious parade, but they also engaged in personal conversations with soldiers, organized sporting events, and sometimes wrote letters on behalf of illiterate men. Many chaplains understood the great sensitivity required in their role, giving solace or guidance where requested, and refraining from unwanted harangues about the evils of drink or tobacco. Soldiers viewed chaplains who served close to the firing line with respect and admiration, but were less sympathetic to those who stayed far to the rear.

Other soldiers found faith only in the randomness of events, having seen so little relationship between spiritual devotion and physical survival. Hardened soldiers who had witnessed countless friends and comrades killed often harboured a deep sense of resignation that nothing could deter death. In the soldiers’ popular phrase, it would simply come when “their number was up.” 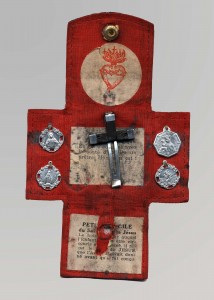 Religious artifact carried by an unknown soldier. The folding case holds four Roman Catholic religious icons, one wood and aluminum cross, and a sticker of the sacred heart. It also includes instructions to contact a priest if any harm should befall the carrier. 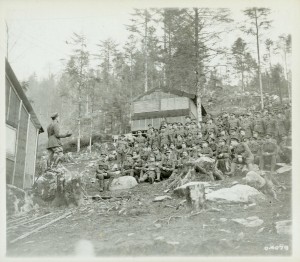 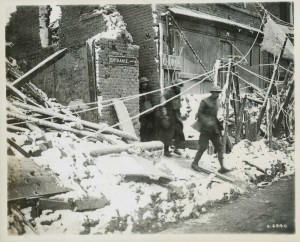 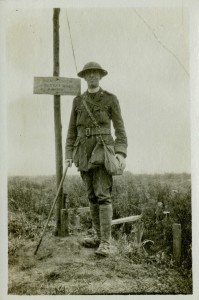 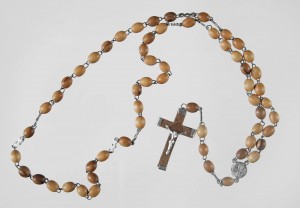