More than 2,800 nurses served in the Canadian Army Medical Corps (CAMC), as fully-enlisted officers in the specially-created all female rank of Nursing Sister, with relative rank and equal pay to men – the first women among the Allied forces to do so. Nicknamed “bluebirds” because of their blue uniforms and white veils, Canada’s nursing sisters saved lives by caring for wounded and sick soldiers as well as convalescents, prisoners of war, and even civilians on occasion.

Canadian military nurses were required to be trained nurses before enlistment. This limited the number of semi-trained and untrained women who, in the past, had offered a form of nursing service to other armies. It also eliminated non-Caucasian women, who were at the time ineligible to train as nurses in Canada. Appointment to the CAMC nursing service also required women to have British citizenship, to possess high moral character, physical fitness, and be between the ages of 21 and 38. They were women with an average age of 29.9 years, and almost all were single – at least at enlistment. Many of the nurses had brothers or fathers serving in the Canadian Expeditionary Force. All were volunteers and there was never a shortage of candidates. In January 1915, for instance, there were 2,000 applicants for 75 positions.

Nurses had served under a special contract with the Canadian Militia on two occasions: during  the 1885 Northwest Rebellion and the South African War (1899-1902). The Canadian Army Medical Corps was established in 1904 with a nursing service under its umbrella, but had only five permanent members by the start of the First World War. In August 1914, Major Margaret Macdonald, one of the five CAMC nursing sisters and an experienced nurse from the South African War, received permission to enlist 100 nurses. All were drawn from the major hospital training schools for nurses across Canada and the United States.

Nurses did not work in the front line trenches, although they were often close to the front. As patients arrived by truck convoys or hospital trains, the nurses were among the first to meet wounded soldiers, administering pain medication, tetanus vaccines, cleaning wounds, and offering comfort as well as clean clothing and beds in which to rest. They assisted in surgery and often had primary responsibility for cleaning post-surgical wounds and watching for secondary infections. Nurses cared for wounds daily, bandaging and re-bandaging injuries and ensuring that oxygen entered wounds to destroy the anaerobic infections that could result in a patient’s painful death. They also nursed soldiers through dysentery, trench fevers, pneumonia, and the influenza pandemic of 1918 – illnesses that were life-threatening and often fatal in this era before antibiotics and other drugs to ward off infections. They served in several theatres of war outside the Western Front, including Gallipoli, Egypt, and Salonika – theatres known as the worst conditions of the war. Two are buried on the island of Lemnos, off Gallipoli.

Of the 2,845 Canadian nursing sisters who served, at least 58 died as a result of enemy fire, disease, or drowning during the war. On two occasions in 1918, CAMC hospitals in Europe were hit by enemy bombers and several nurses were killed in the line of duty. On 27 June 1918, a German U-Boat torpedoed and sank the Canadian hospital ship, the Llandovery Castle. All 14 nurses on board were killed.

Although the nursing sisters returned from overseas with some new skills to contribute to their profession and a heightened sense of legitimacy as military nurses, they still had work to do. Many worked in the rehabilitation hospitals to continue caring for the thousands of soldiers – some of whom would need care for the rest of their lives. Others took courses to become public health nurses and took leadership in the growth of both public health work and social work across Canada, especially in remote areas. Some married and left nursing. Very few returned to hospitals as supervisors and educators.

They had won the affection of thousands of Canadian soldiers, the gratitude of soldiers’ families, and public respect for the role they had played. A memorial to the war’s nursing sisters was erected in Ottawa in 1926, in the Hall of Honour  of Canada’s Parliament building, with funds raised by the Canadian nurses themselves. The military, however, had no place for them after the war, and downsized the re-named Royal Canadian Army Medical Corps (RCAMC) nursing service to twelve permanent nursing sisters. This number remained the same throughout the 1920s and 1930s, until the outset of the Second World War when Canadian trained nurses responded overwhelmingly once again to the “call to war.” 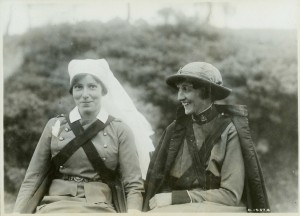 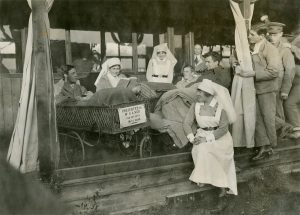 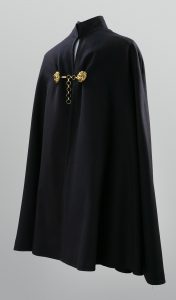 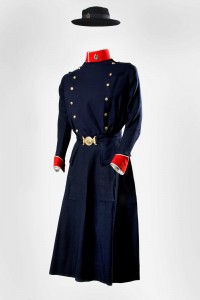 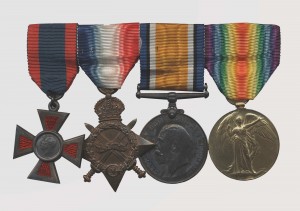 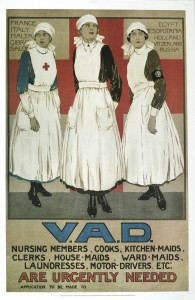