The war in the air evolved in the First World War to include strategic bombing and integrated air power in both offensive and defensive actions.

Bombing Cities from the Air

In 1915, the Germans launched raids using rigid airships, or Zeppelins, against Paris and London. As Zeppelins eventually proved vulnerable to new incendiary bullets fired from better Allied aircraft that could climb higher in the sky, the Germans then employed giant Gotha bombers in attacks on cities.

These aerial attacks caused approximately 4,000 British casualties and heralded the massive bombing campaigns of the Second World War. The Allies planned a major bombing campaign against German cities for 1919, but the Armistice in November 1918 made this unnecessary.

Controlling the Air over the Battlefield

By the end of the war, tactical airpower was an important component of any offensive or defensive action. Controlling the air over the battlefield allowed fighters to attack ground formations with machine-guns or bombs. Air attacks could be terrifying for ground troops and lethal for those caught in the open. The frail, relatively slow-moving aircraft were highly vulnerable at low altitudes, however, and many were shot down by ground fire. 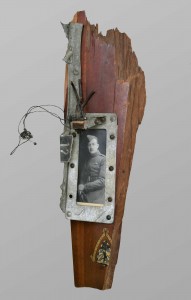 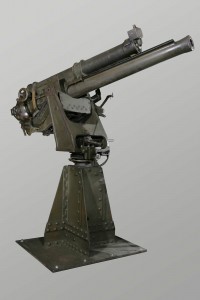 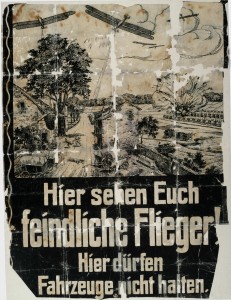 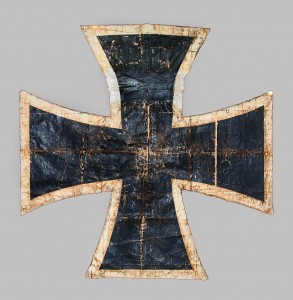 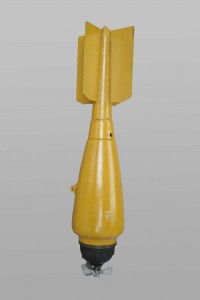 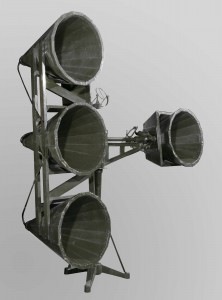