Command of the Air

Most aircraft at the outset of war were unarmed and used mainly for observation and reconnaissance. Air crew soon were shooting at one another with hand-held weapons and, later, with machine-guns mounted on the plane. These “fighters” patrolled the skies looking to shoot down enemy observation planes or airships, to gain control of the air for friendly forces, and to hide ground movements from the other side.

The main challenge to making fighter aircraft more lethal was the location of the propeller. The most effective location for the gun was at the front of the aircraft, near the pilot, who could then point the gun and plane at the enemy at the same time during aerial combat. But this would mean firing through the rotating propeller. Firing the machine-gun upwards or to the sides or rear was not very effective in a fast-moving aircraft, so both sides sought technical solutions to the propeller problem. In 1915, the Germans introduced an interrupter that allowed machine-gun fire to pass through the spinning propeller. The allies soon responded with their own design, but not before many planes were shot down.

After the frontal-firing machine-gun issue was surmounted, aircraft were better able to engage other aircraft. These dogfights could involve single combatants, or entire squadrons fighting against each other in whirling, chaotic battles. In such combat, fighter pilots became “knights of the air” and many were celebrated as heroes. In April 1917, the average life expectancy for new British pilots was eleven days. But some survived and became more experienced, both in fighting and in surviving. New tactics were learned, like swooping out of the sun to gain an advantage or flying unseen beneath opposing planes before riddling them with bullets at close quarters.

By 1917, the number of fighter planes had expanded rapidly. Aircraft often flew in larger formations for greater protection, but some “lone wolfs” still hunted on their own. Whirling dogfights often involved dozens of planes maneuvering violently against each other to gain a superior position, while other aircraft sought to bomb ground targets or photograph enemy troop movements and ground positions. 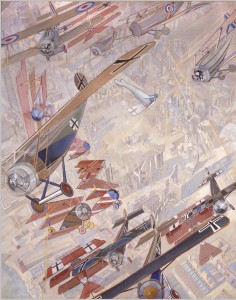 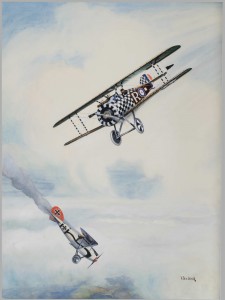 War in the Air 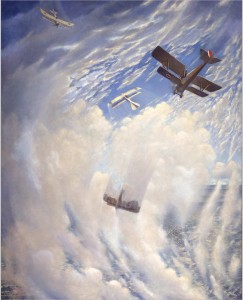 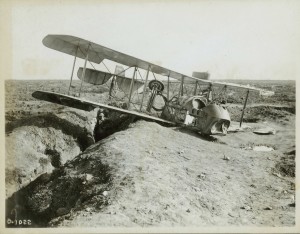 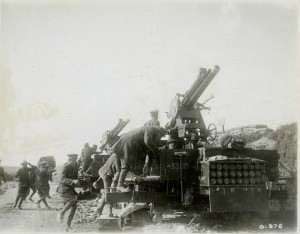 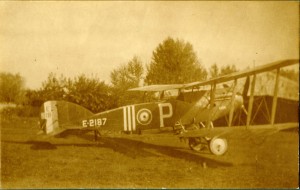 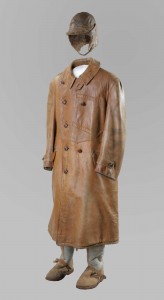 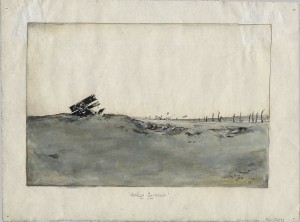 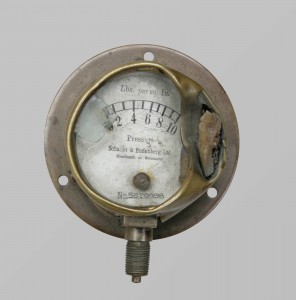 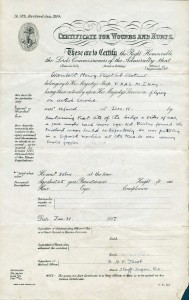 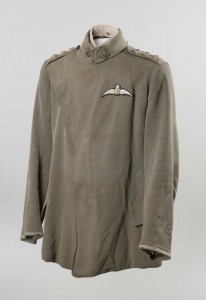