Artillery dominated the First World War battlefield and inflicted the majority of casualties.

Armies used both field and siege guns during the war. The field guns were of smaller calibre, lighter, and easier to transport. The work-horse of the British and Canadian armies was the 18-pounder. This gun fired high explosive and shrapnel shells and, later in the war, smoke, incendiary, and gas shells.

The artillery used different shells for different purposes. Shrapnel shells were timed to explode over enemy lines, sending down hundreds of tiny metal balls. This rain of metal, which exploded outward in a shotgun blast, caused terrible injuries to soldiers caught in the open.

Trenches helped to protect against shrapnel, but even trenches were vulnerable to high explosive shells that burst like dynamite, leaving large craters in the ground and killing and maiming anyone caught in the blast. The explosive charge also shattered the shell creating jagged shell splinters. Gunners used high explosive shells to collapse trenches and lightly protected shelters, but only the larger siege guns could destroy deeper enemy shelters or prepared defences.

Mortars were simple but effective weapons widely used in siege warfare for more than 400 years. Essentially metal tubes with bases, mortars fired shells in a high arcing trajectory that plummeted down into the enemy lines or fortifications. First World War armies used many calibres and types of mortars, from heavy siege mortars to lighter, so-called “infantry mortars” that could be taken apart and carried forward by small groups of gunners.

The number of artillery guns expanded enormously during the war. Larger-calibre guns, and more of them, allowed the Allied armies to fire a nearly limitless supply of shells by the midpoint of the war.

As the Allied gunners embraced scientific principles that accounted for weather and atmospheric conditions, as well as new tactics, they were better able to locate, target, and destroy German gun batteries, which suffered increasing shortages of shells and guns throughout the war from the naval blockade. By 1918, Allied gunners overpowered the German guns, resulting in heavier bombardments and more devastating creeping barrages to support the infantry when they were ordered to close with the enemy. 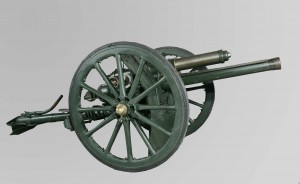 The 18-pounder was the British Commonwealth's most widely used field gun during the First World War. More than 10,000 were produced in a variety of types, including some anti-aircraft variants. British 18-pounders fired approximately 100 million shells during the war, an average of 43 rounds per minute from 1914 to 1918. 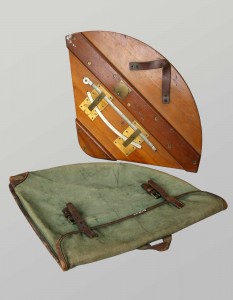 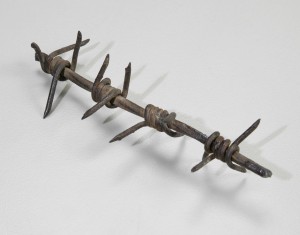 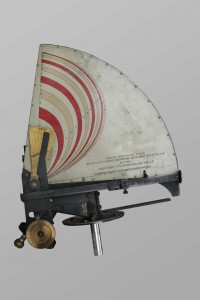 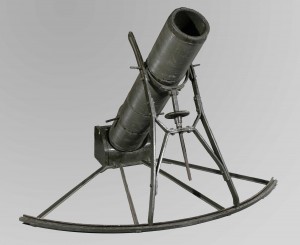 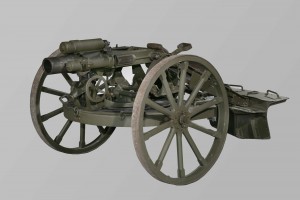 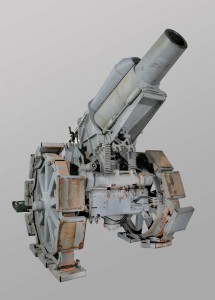 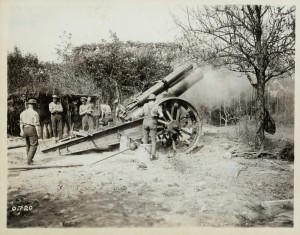 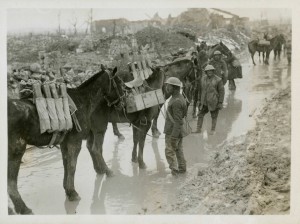 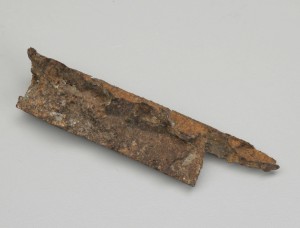 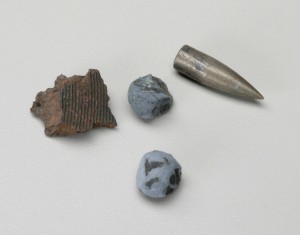 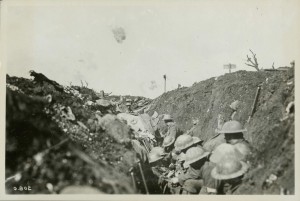 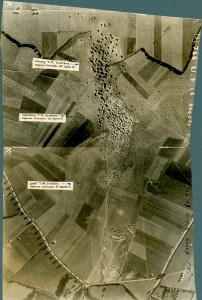 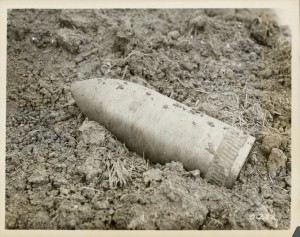 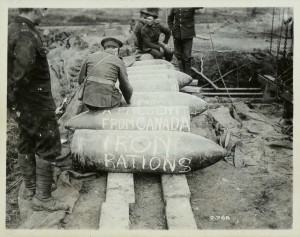