Find out how these personalities helped shape the American War of 1812 and its legacy. 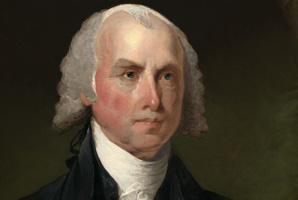 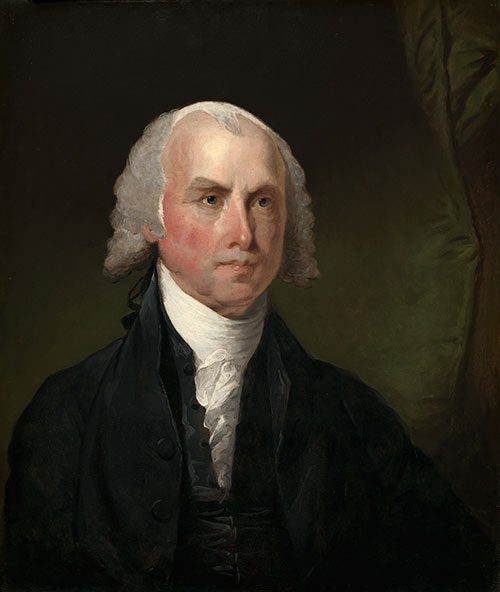 As secretary of state under President Thomas Jefferson, future president James Madison had been deeply involved in attempts to resist British encroachments on American sovereignty. He began the War of 1812 by declaring war on Great Britain. 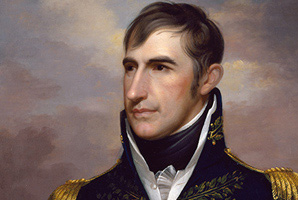 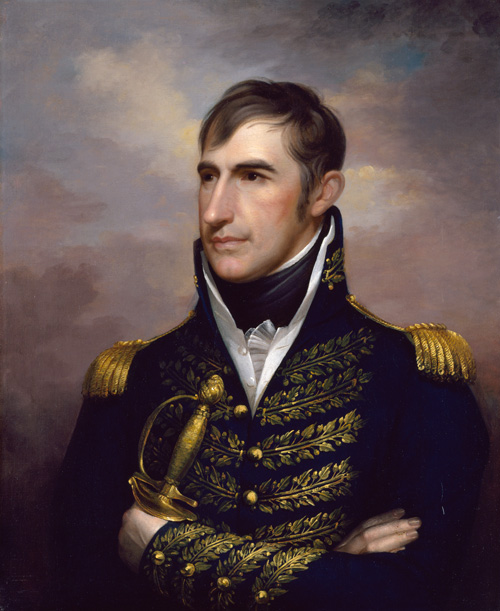 William Henry Harrison defeated the Shawnee leader Tecumseh and his coalition at the battle of the Thames (near present-day Chatham, Ontario) in 1813. This defeat led to the unraveling of the Native American coalition fighting the Americans in the War of 1812, and was a major victory for Harrison. This success helped make him the ninth president of the United States in 1840. He died in 1841, 32 days after taking office. 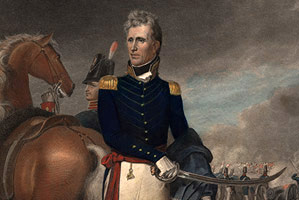 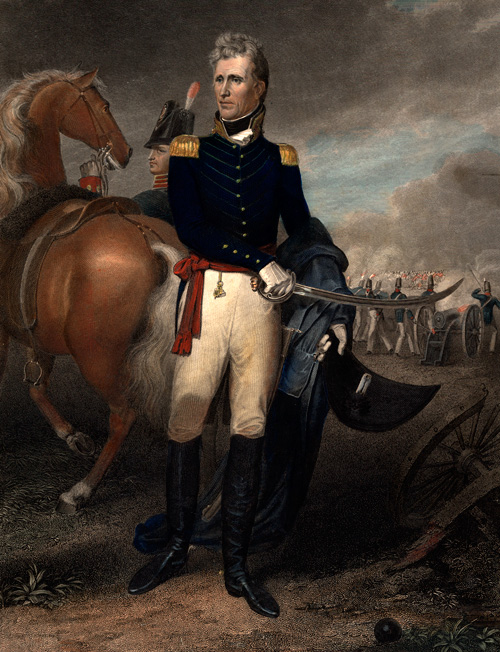 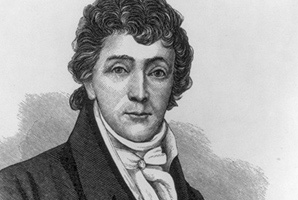 Courtesy of the Library of Congress, Washington, D.C. 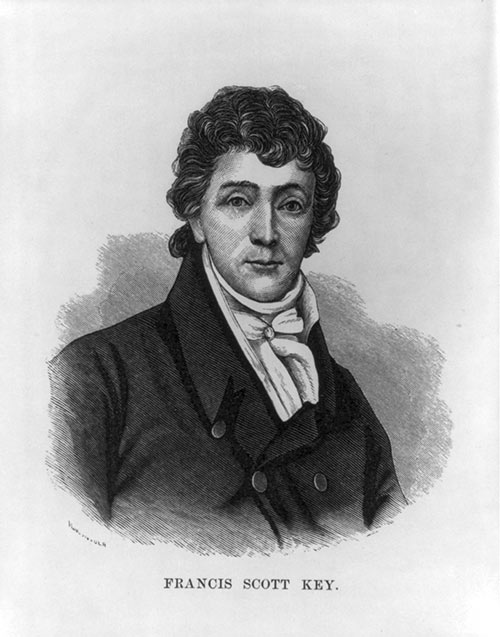 Francis Scott Key, a Baltimore lawyer, witnessed the bombardment of Fort McHenry from the deck of a British ship on the night of 13-14 September 1814. The next morning, he looked across Baltimore harbour and saw, as he later exclaimed to his brother-in-law, that “Our flag was still there!” Deeply moved, Key wrote a poem, “Defence of Fort McHenry.” Set to music and performed for the first time at Captain McCauley’s tavern in Baltimore in October 1814, it quickly became a popular patriotic song known as the “Star-Spangled Banner.”

Courtesy of the Library of Congress, Washington, D.C.