The Canadian Corps, a 100,000 strong fighting formation, was ordered to the Passchendaele front, east of Ypres, in mid-October 1917.

Launched on 31 July 1917, the British offensive in Flanders had aimed to drive the Germans away from the essential Channel Ports and to eliminate U-Boat bases on the coast. But unceasing rain and shellfire reduced the battlefield to a vast bog of bodies, water-filled shell craters, and mud in which the attack ground to a halt. After months of fighting, Passchendaele ridge was still stubbornly held by German troops. Sir Douglas Haig, the commander-in-chief of the British Expeditionary Force, ordered the Canadians to deliver victory.

Sir Arthur Currie, commander of the Canadian Corps, objected to the battle, fearing it could not be won without a terrible expenditure in lives, but Haig was desperate for a symbolic victory and insisted on the effort, believing that even a limited victory would help to salvage the campaign. Having no choice but to attack, Currie prepared carefully for the fight, understanding that deliberate preparation, especially for his artillery and engineers, was the key to advancing over this shattered landscape.

The Canadians arrived in Flanders in mid-October to relieve Australian and New Zealand troops and were shocked by the terrible battlefield conditions. Currie ordered the construction of new roads, the building or improvement of gun pits, and the repair and extension of tramlines (light railways). Horses and mules transported hundreds of thousands of shells to the front to prepare for the artillery barrage that would prepare for the infantry’s attack. The Germans atop Passchendaele ridge fired continuously on these efforts, killing or wounding hundreds.

His preparations ready, Currie launched a deliberate or ‘set-piece’ attack on 26 October, the first of four phases in a battle he estimated might cost 16,000 Canadians killed or wounded. By mid-November, having captured the ridge, his estimate proved eerily accurate, with 15,654 Canadian fallen.

The Legacy of Passchendaele

The British lost an estimated 275,000 casualties at Passchendaele to the German’s 220,000, making it one of the war’s most costly battles of attrition. The more populous Allies could better afford the losses, especially with the recent entry of the United States on their side, but the battle had delivered a blow to the collective morale of the British Expeditionary Force. Passchendaele, often remembered as the low point of the British war effort, remains synonymous with the terrible and costly fighting on the Western Front. 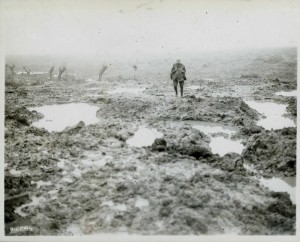 A Field of Mud

The mud at Passchendaele slowed all movement to a crawl, and left advancing troops exposed to enemy fire for longer periods of time during attacks.

Canadian Gunners in the Mud, Passchendaele 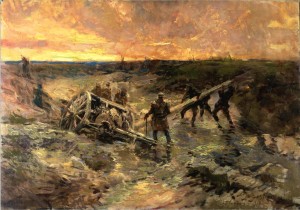 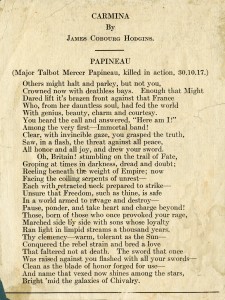 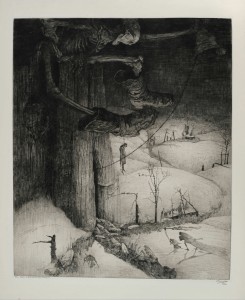 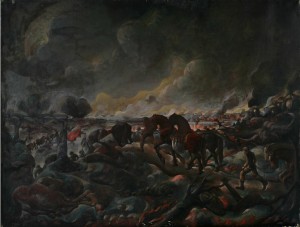 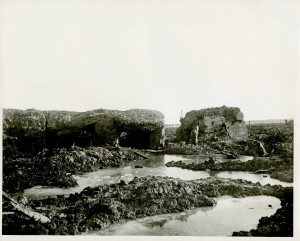 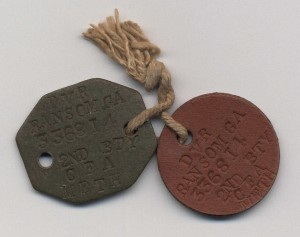 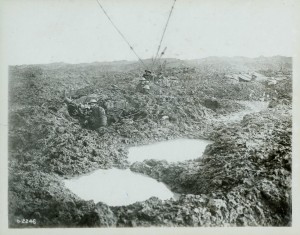 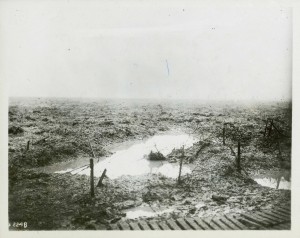 The Injured and the Dead 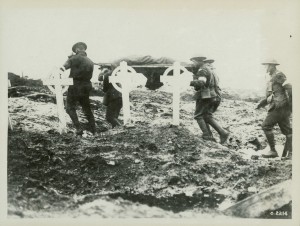 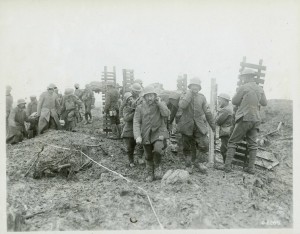 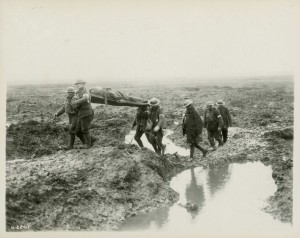