The wounded passed through a series of medical units in their treatment process.

Sorting through the Wounded

Front line medical officers treated many casualties but, often overwhelmed by sheer numbers, they quickly transported many of the wounded to field ambulances, located as close as safety allowed to the front lines. The ambulances took the wounded to dressing stations and, later, to casualty clearing stations. Surgery could be performed at any of the medical units, depending on the patient’s need for immediate or deferred care.

Often the doctors and medical orderlies were forced to practice a system of triage, a selection process to determine which patients would be operated on immediately, which could wait a few hours, and which were untreatable and, therefore, would be left to die. It was a harsh but necessary system, especially when medical units were overrun with hundreds of wounded, many in the final stages of life unless care could be given immediately.

On to France and England 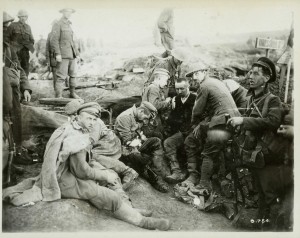 Canadians attend to wounded Germans at an advanced dressing station. Wounded soldiers who were taken prisoner received medical treatment, though probably after the force's own wounded had been treated first.

No. 3 Canadian Stationary Hospital at... 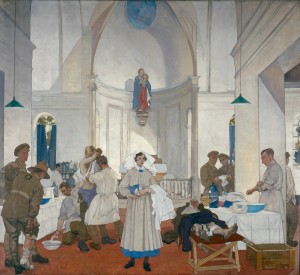 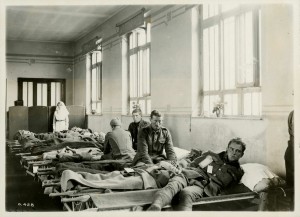 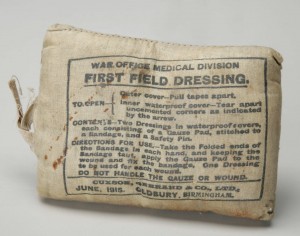 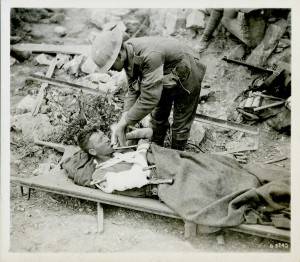 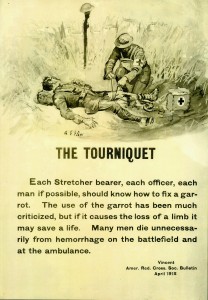