Find out how these personalities helped shape the Native American War of 1812 and its legacy. 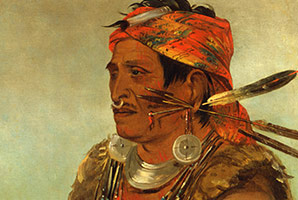 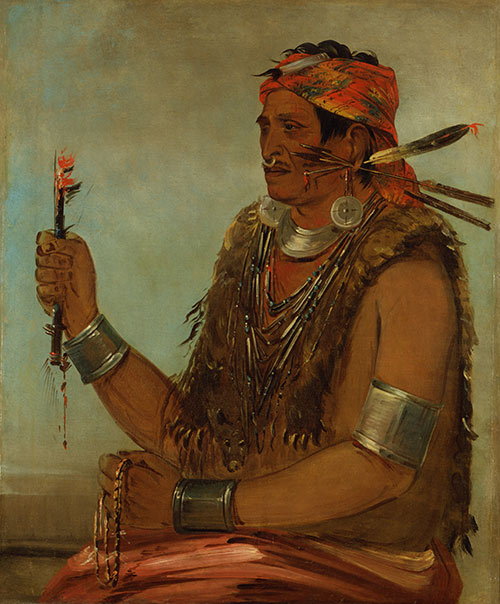 British and, after the War of Independence, American settlers had been expanding into Native American homelands for more than a century. Native Americans responded by forming coalitions that combined spiritual and cultural renewal with military resistance. Beginning in 1805, Tenskwatawa, a Shawnee mystic, led a religious revival that portrayed Native Americans as a single people with common interests and sparked another wave of resistance against American invasion. 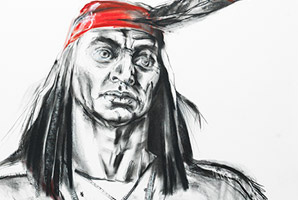 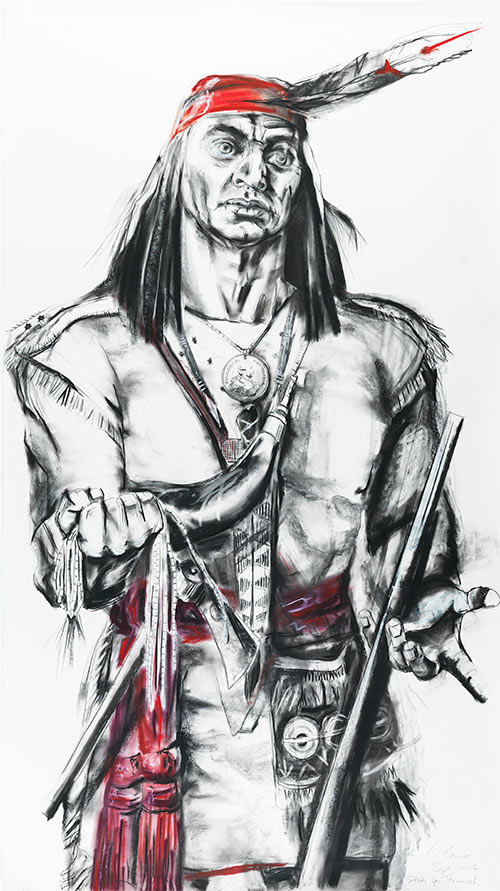 When the War of 1812 began, Tecumseh, who assumed that the British would conquer the United States, argued forcefully in favour of joining the war alongside them. He quickly became the best-known military leader among the nations of Tenskwatawa’s coalition. An American victory at the battle of the Thames on 5 October 1813, however, led to the death of Tecumseh and the break-up of the Native American coalition. 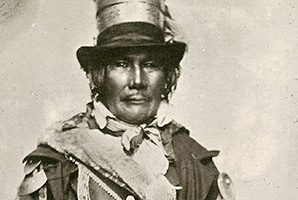 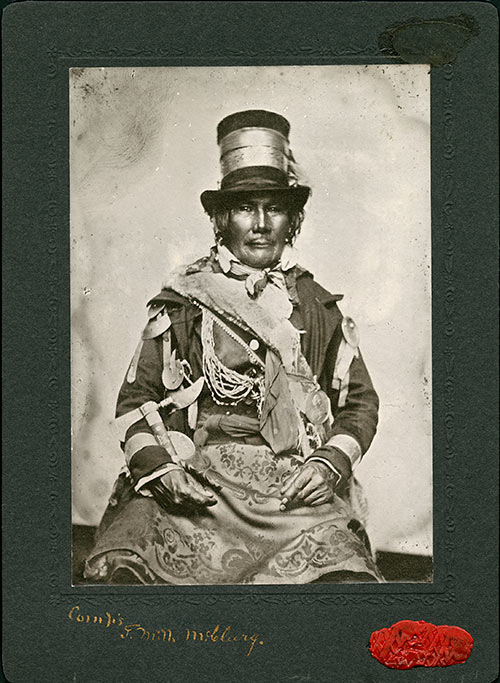 A future chief of the Anishnaabe of Walpole Island, near Windsor, Ontario, Oshawana was typical of the young warriors who fought in the War of 1812 and were present at the battle of the Thames. Years later, when describing himself in a legal deposition, he mentioned only one event in his life:

“He believes himself to be about ninety-three years of age. He has a great deal of experience in the affairs of the Indians and attended many of their councils … he took an active part in the spirit [War] of 1812, under the celebrated Warrior Tecumseh.” 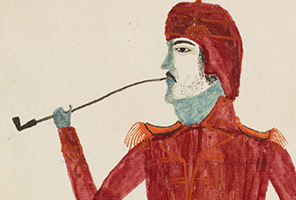 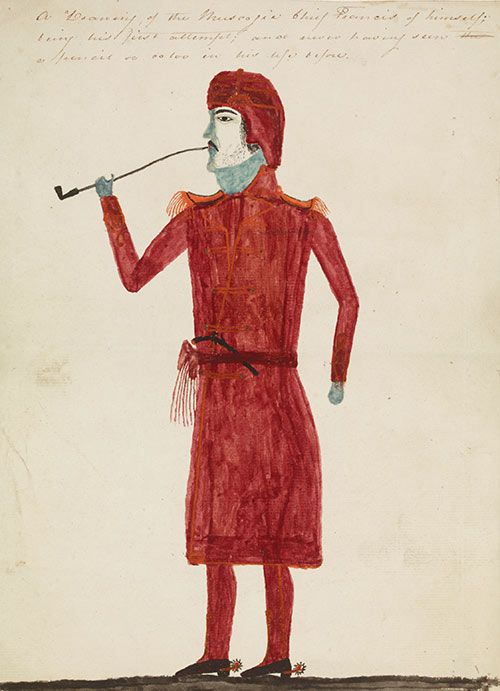 Muscogee mystic Hillis Hadjo (Josiah Francis) became a prominent Red Stick leader during the War of 1812. The Red Sticks feared continuing American encroachment on their land which led to war with the United States in 1813. They enjoyed initial success, winning several engagements and capturing the American outpost of Fort Mims, north of Mobile, Alabama. In 1814, however, future U.S. president Andrew Jackson decisively defeated them at the battle of Horseshoe Bend, northwest of present-day Montgomery, Alabama.