Native Americans fought in the War of 1812 to secure British support for their own war against the United States.

For Europeans, the Seven Years’ War, American Revolution, and War of 1812 were separate events. For Native Americans, they were all part of the same struggle to defend their homelands. When Britain and the United States went to war in 1812, many Native Americans seized the opportunity to ally themselves with Britain. In return, they hoped that British weapons, munitions, artillery, and regular troops would give them the means to halt American colonization of the west. 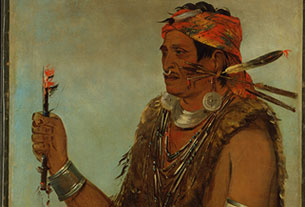 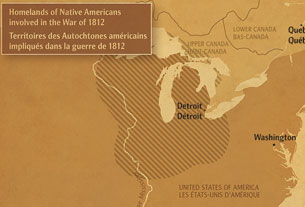 Homelands of Native Americans involved in the War of 1812 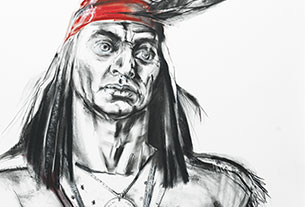