American victories at the battles of the Thames and Horseshoe Bend marked the effective end of any hope for a successful outcome to the Native American War of 1812.

Native Americans, like Canadian First Peoples, have never ceased to struggle to preserve their lands and cultures in the new world created by the European settlement of the Americas. The War of 1812, however, marked the last time Native Americans went to war to defend their homelands with the support of a powerful European ally. Two centuries after his death in Upper Canada, Tecumseh remains a Native American hero who personifies intertribal unity, humanity in war, and military leadership. 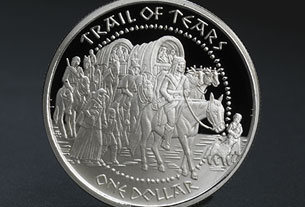 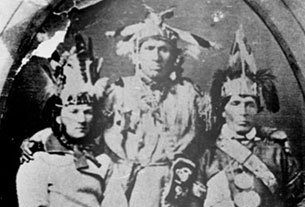 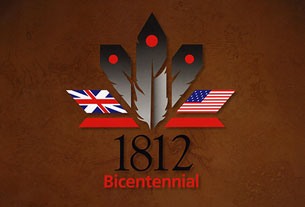 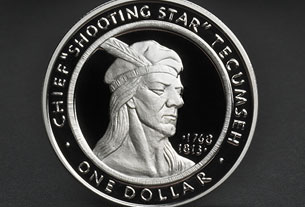