The siege warfare that characterized the Western Front saw the re-introduction of many older methods of fighting, including the use of underground mines to defeat fortifications.

The extensions of trench lines from Switzerland to the North Sea left armies little room to maneuver, while the killing power of modern weapons made frontal attacks difficult and costly. If dug-in, constantly alert enemies could not be by-passed or pushed through. Could their defences be cracked from underneath?

This technique of digging under an enemy trench or wall in order to get past it, or to use explosives to destroy it, was hundreds of years old. But it had usually been employed in formal siege warfare, against the walls or fortifications of cities and towns, and rarely against armies in the field.

Underground Mining Comes to the Battlefield

Specialized mining companies pushed tunnels under enemy trenches to plant explosive charges and blow up the position. These operations could take months to complete and often were used in conjunction with large-scale raids or offensive operations.

Canada raised four tunnelling companies of which three served at the front. The Canadian tunneling companies served with British formations under the Controller of Mines at General Headquarters. In the summer of 1918, two of the three companies were disbanded (the third continued to serve with the British), with 1,100 tunnellers redistributed throughout the Canadian Corps’ engineer battalions.

Most battlefield miners had been miners or engineers in civilian life and were familiar with the dark, claustrophobic work that characterized this dangerous activity. While miners tried to work in silence lest they be heard by enemy troops, there were occasional vicious subterranean battles as two groups of miners encountered one another, or when tunnels opened into an enemy position. Miners also worked against one another, planting explosives in the hope of caving in enemy tunnels. 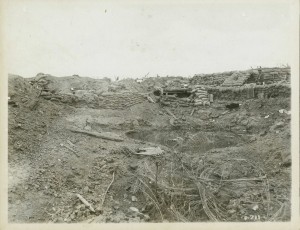 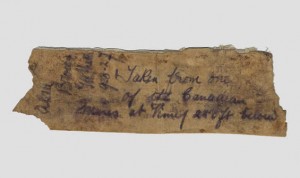 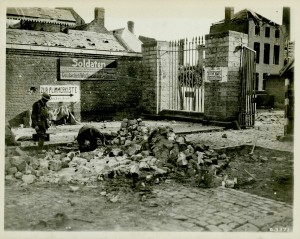 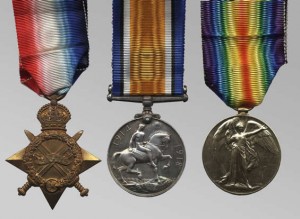