To optimize your visit, the Museum provides a full-colour Museum Guide. 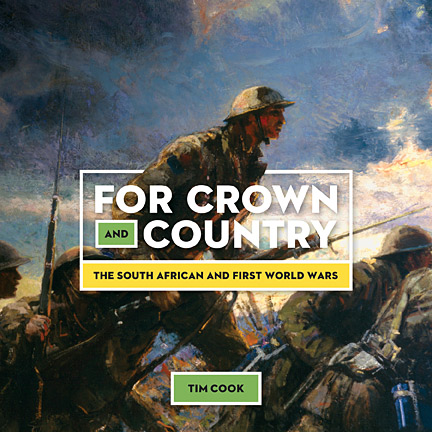