The Second World War
Canada’s fight against dictatorships overseas transformed the country and its place in the world.

The third gallery explores Canada’s fight against dictatorships overseas during the Second World War. The gallery introduces the visitor to the oppressive and aggressive dictatorships of the 1930s, and the mounting pressure for a strong response from the rest of the world. 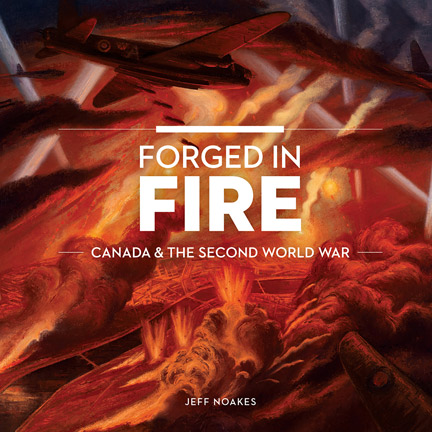 Complete your visit by picking up the souvenir catalogue Forged in Fire: Canada and the Second World War, on sale online and at the Museum Gift Shop.