Due to the COVID-19 virus, the Canadian Museum of History and the Canadian War Museum, along with all other national museums across the country, have made the decision to close the Museums to visitors and all other groups, effective Saturday, March 14 and until further notice. Unfortunately, the Tim Cook lecture has been cancelled, and all tickets are being reimbursed. If you have purchased a ticket, please email details and your confirmation number to information@warmuseum.ca. 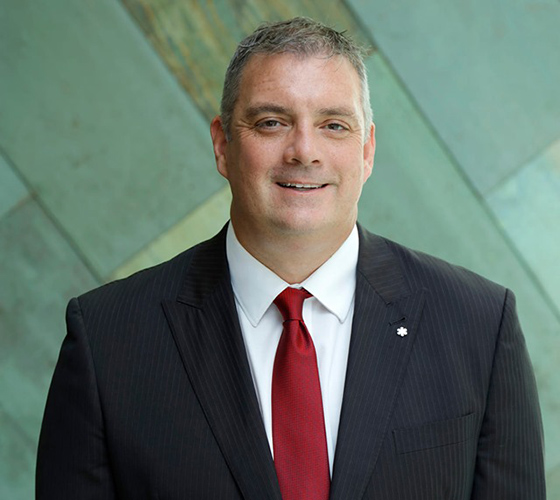