An Evening With Survivor David Moskovic

Experience the moving story of Czech-born Holocaust survivor David Moskovic through video testimonial, followed by a talk on “The Enduring Importance of Eyewitness Accounts” by Professor Jennifer Evans and a Q&A session with Mr. Moskovic and Professor Evans.

In this moving presentation, the Centre for Holocaust Education & Scholarship (CHES) will screen a 30-minute video testimonial featuring Ottawa resident David Moskovic. In the late 1930s, the fates of Moskovic and his family were sealed when the Nazis came to power and the world turned a blind eye to the gathering storm. The family was ultimately sent to Auschwitz, where most of them perished. With unflinching clarity, Moskovic describes life before, during and after the Holocaust — a story reflecting the fate of millions who might have been saved if countries like ours had taken steps to welcome them. The film will be followed by a short talk on “The Enduring Importance of Eyewitness Accounts” by Professor Jennifer Evans and a Q&A session with Mr. Moskovic and Professor Evans.

Video in English only. Presentation and Q&A in English with simultaneous translation into French. 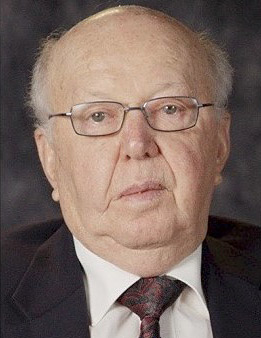 David Moskovic was born in 1929 in Koňuš, Czechoslovakia. At the age of 15, he was transported to Auschwitz with his entire family. David survived both Bunalager (Buna) slave labour camp (Auschwitz III) and Buchenwald concentration camp. His personal testimony as a Holocaust survivor reflects his resilience under unimaginable circumstances. He immigrated to Canada following the war, and lives in Ottawa. 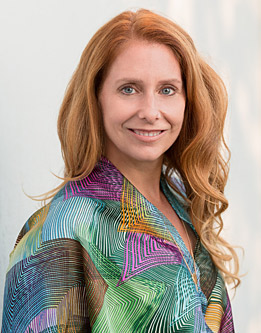 Guest Speaker Jennifer Evans is a Professor of History at Carleton University, where she teaches German and European history, including the politics of authoritarianism, populism and fascism. A prolific writer of articles and monographs, she is the author of Life Among the Ruins: Cityscape and Sexuality in Cold War Berlin (2011), co-editor of The Ethics of Seeing: Photography and 20th Century German History (2017), and co-author of the upcoming Holocaust Memory in the Digital Mediascape.

Moderator Dr. Jeff Noakes is the Second World War historian at the Canadian War Museum. His responsibilities include historical content in its Second World War Gallery, and he has also been the historian on museum teams responsible for adapting or creating temporary, travelling and online exhibitions. He is the author or joint author of books, exhibition catalogues, and articles on subjects related to both world wars, the Cold War and the Arctic.

The Canadian War Museum has cooperated with the Centre for Holocaust Education and Scholarship (CHES) on the public programming associated with the exhibition St. Louis – Ship of Fate.