We can’t wait to see you again! 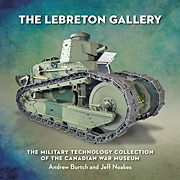