How much do you know about Canadian history and culture? Find out by solving our crossword puzzle with challenging clues contributed by museums across the country. Celebrate Canada Day by discovering fascinating facts, intriguing objects and amazing stories as you search online for the answers to clues about our country’s past and present. 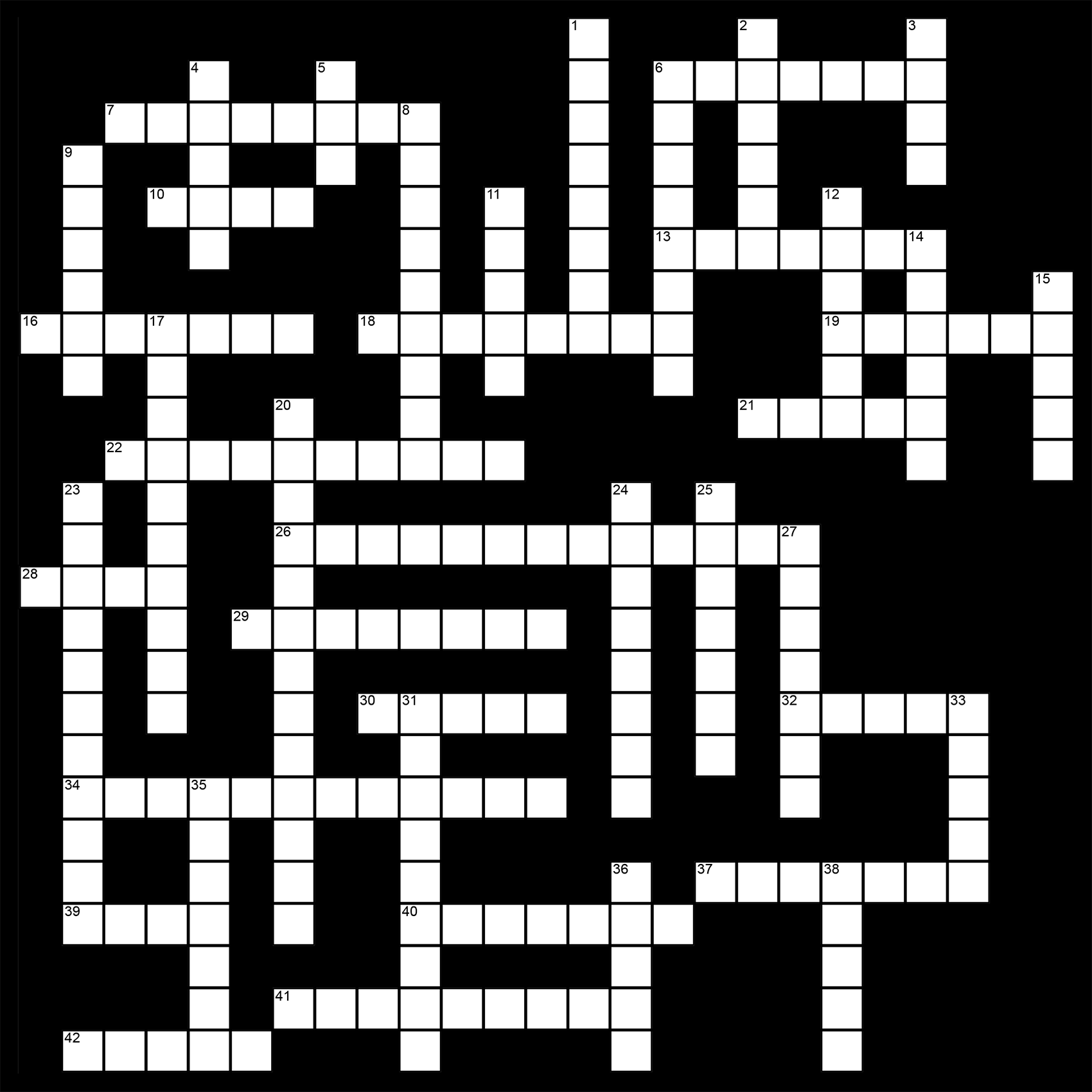 Play online, print the page or download a PDF.

Links to clues will open in a new browser window.

6 – The city where you can find the Bata Shoe Museum, with footwear from around the world.

7 – One of the oldest internal combustion engine vehicles and the only one of its kind in Canada. The Canadian Transportation Museum is “lucky” to have this 1893 model.

10 – The beach where 14 000 Canadians landed on June 6, 1944 along with our Allies to help liberate Europeans from the Nazis.  Also the site of a museum and cultural centre commemorating Canada’s role during the Second World War.

13 – Canada developed this early-maturing wheat that makes the best bread! Visit the Canada Agriculture and Food Museum for a hint.

16 – This successful African Nova Scotian, entrepreneur and businesswoman is featured on the vertical $10 bank note. Check out the Nova Scotia Museum for more.

18 – Lamp oil registered by Canadian inventor Abraham Gesner in 1854. Visit the Friends of Freeman Station for a hint.

19 – First designed in 1918, this rotary device used for encryption can be found at The Military Museums’ Naval Gallery in Calgary, Alberta.

21 – July 1 also marks the anniversary of a key event in Newfoundland’s history: the Battle at Beaumont_______.  Visit the Canadian War Museum for a hint.

22 – Food product New Zealander immigrant Donna Williams received as a gift on her first Canada Day as a Canadian citizen (two words). Visit the Canadian Museum of Immigration at Pier 21 for a hint.

26 – Name of the first dinosaur displayed in Canada, in 1913. Visit the Canadian Museum of Nature for a hint.

28 – In 1990, the RCMP changed its policy to accommodate the ____ turban as part of their official-issue uniform. Visit the Canadian Museum of History for a hint.

29 – Attached to many space shuttles for an impressive 90 flights, it helped in the capture, repair, and deployment of satellites. Visit the Canada Aviation and Space Museum for a hint.

30 – Last name of the Métis man who established a colonial settlement and coal mines in Snuneymuxw territory (Nanaimo) for the Hudson’s Bay Company in the 1850s. Visit the Nanaimo Museum for a hint.

32 – A common tree found in Northern Ontario, used by the Anishinaabe for making baskets, wigwams, canoes, and canvas for artwork.

34 – Remai Modern is situated on the banks of the South ______ River, derived from a Cree word meaning swift-flowing river.

37 – Only Canadian City to be officially bilingual. Visit the location of Resurgo Place for a hint.

41 – The Children of Peace participated in the ________ of 1837. Visit the Sharon Temple National Historic Site and Museum for a hint.

42 – Synonym for ‘perfect’ and the original name of the Singer brothers’ upholstering factory in Montréal. Visit the Montreal Holocaust Museum for a hint.

1 – The author of our national anthem. Visit the Woodstock Museum National Historic Site for a hint.

2 – The discovery of gold on this river in 1858 led to the birth of British Columbia as a province. Visit the Royal BC Museum for a hint.

3 – This type of wooden boat that revolutionized the fur trade was first constructed at Buckingham House, a Hudson’s Bay Company fort along the North Saskatchewan River. Visit the Fort George and Buckingham House Provincial Historic Site for a hint.

4 – Inuktitut word for polar bear.  Visit the Canadian Museum of Nature for a hint.

6 – Name of Shawnee warrior whose body was rumoured to have been captured along with a Red Ensign flag during the War of 1812. Visit Museum Windsor for a hint.

9 – The animal whose fur was the basis of one of the main economic activities from the 17th to the 19th centuries. Visit the Pointe-à-Callière, Montréal Archaeology and History Complex.

11 – This iconic Toronto train station has been built four times over 165 years! The second version opened on July 1, 1873. Visit the Toronto Railway Museum’s online exhibit for a hint.

14 – This Niagara-bred, hardy red rose is named for the signature rock plateau that stretches through most of Canada. Visit the Royal Botanical Gardens for a hint.

15 – A fort in Manitoba, a tree in British Columbia. Visit the Royal BC Museum for a hint.

17 – The founding President of General Motors Canada. Visit the Parkwood Estate for a hint.

20 – Workers of this manufacturing giant embarked on a landmark strike in April 1937, which led to the recognition of their union. Visit the Oshawa Museum for a hint.

23 – The name of the eponymous pictograph that represents Canada’s only known written record of Treaty promises from the viewpoint of the Indigenous peoples (two words). Visit the Royal Saskatchewan Museum for a hint.

24 – Nicknamed “Steeltown” this southern Ontario city boasts a castle and more than 100 waterfalls.

25 – ______ House Is a National Historic Site in Hamilton that interprets the history of an early Black settler. Visit the Hamilton Civic Museums for a hint.

27 – Made in Canada: the world’s first synthesizer, the Electronic _______. Visit the Canada Science and Technology Museum for a hint.

33 – This lake is at the western end of the Indigenous people’s historic portage route across the base of the Bruce Peninsula from Colpoy’s Bay (Georgian Bay). Visit the Bruce County Museum & Cultural Centre for a hint.

35 – Sun-Rype, best known for its fruit juices, was established in this western Canadian city.

36 – This prominent figure of the Rebellions of 1837-38 was also a member of the Legislative Assembly of Upper Canada for Simcoe County from 1834 to 1836. Visit the Simcoe County Museum for a hint.

38 – Where Rubber Meets the Road by Gerald Beaulieu depicts Kelly and Cooper, two 16-foot _____ made of recycled tires in the Beaverbrook Art Gallery courtyard.

The Canadian War Museum and the Canadian Museum of History wish to thank the following museums for contributing clues to the Canada Day Crossword Puzzle: