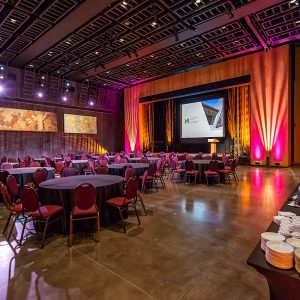 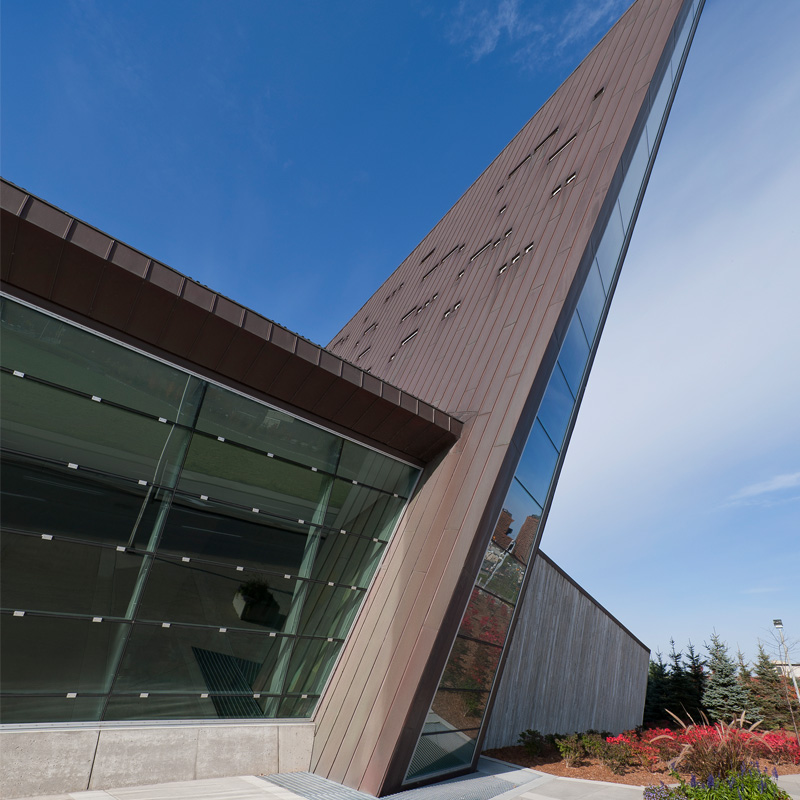 The Canadian War Museum is Canada’s national museum of military history and one of the world’s most respected museums for the study and understanding of armed conflict.

The Museum traces its origins back to 1880, when it consisted primarily of a collection of militia artifacts. The Museum opened at its new location on the LeBreton Flats site in downtown Ottawa on May 8, 2005. Its opening not only marked the 60th anniversary of the end of the Second World War in Europe (V-E Day) but also the 125th anniversary of the Museum itself. Since its opening in 2005, the Museum has welcomed approximately 500,000 visitors every year.

The Museum’s exhibition galleries and public programs have been designed to emphasize the human experience of war. The Canadian Experience Galleries present the military history of Canada from earliest times to present day, as well as Canada’s history of honouring and remembrance. Each gallery highlights defining moments in Canada’s military history and the ways in which past events have shaped the nation.

The Museum’s collections are among the finest military holdings in the world, including rare vehicles, artillery, uniforms, medals, personal memoirs and 14,000 works in the Beaverbrook Collection of War Art. In total, the collection comprises more than 3 million artifacts, specimens, works of art, written documents and sound and visual recordings. The Military History Research Centre houses the George Metcalf Archival Collection and the Hartland Molson Library. These extensive collections of primary and secondary research material document Canada’s rich military history.

Find a travelling exhibition near you.