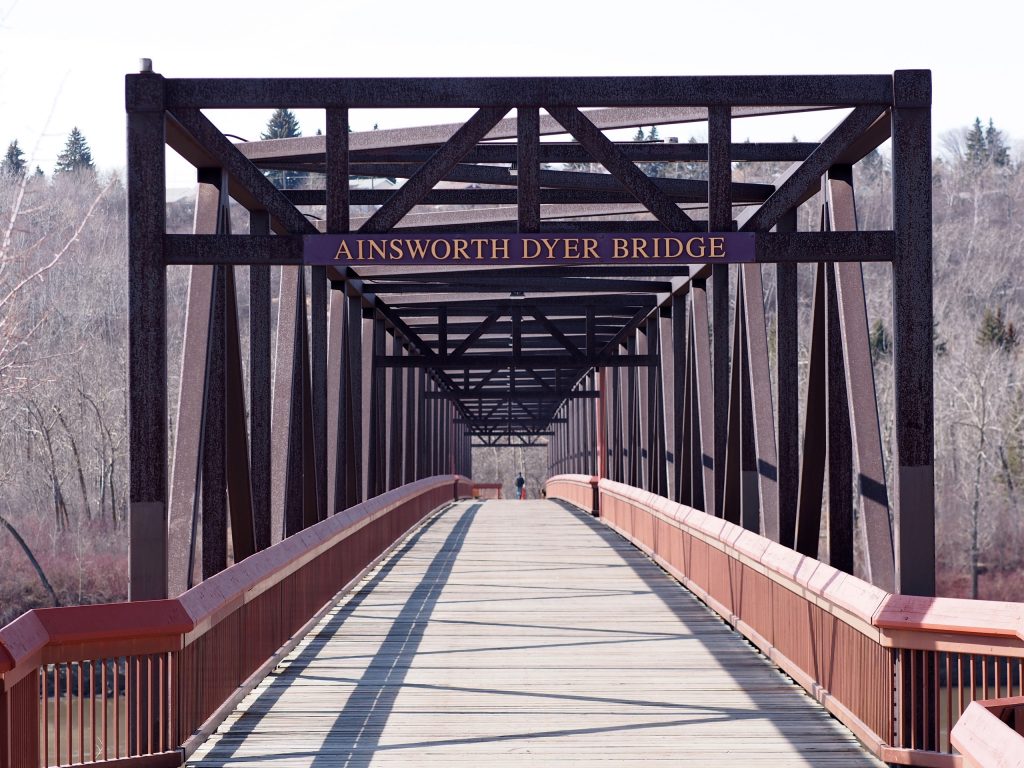 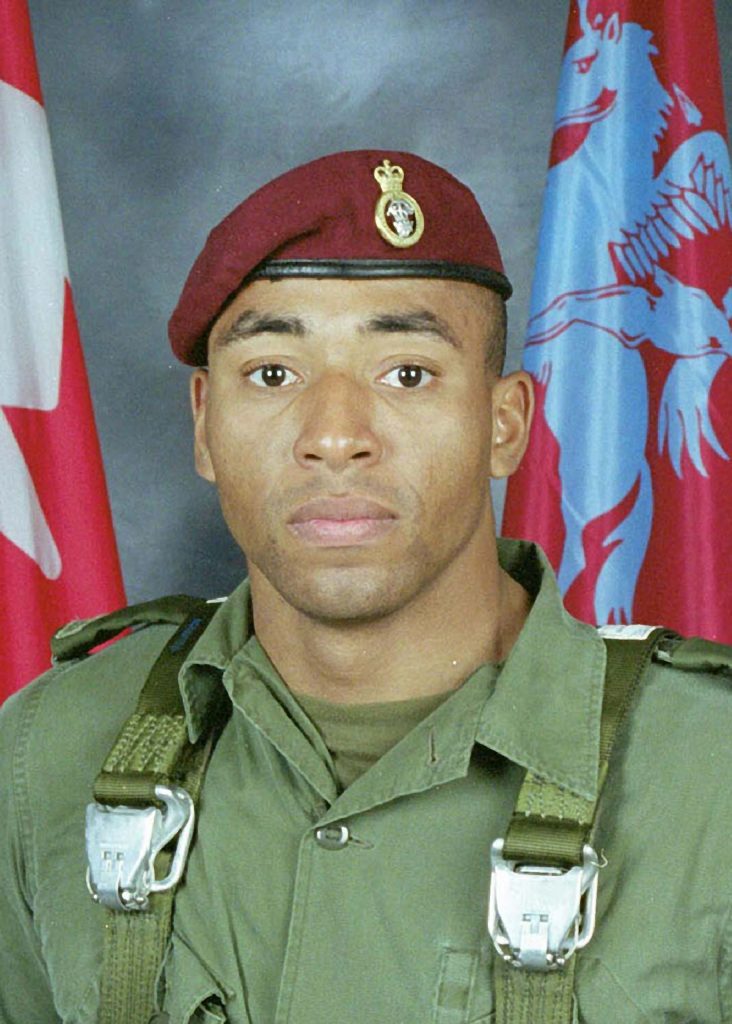 Corporal Ainsworth Dyer proposed to his girlfriend, Jocelyn Van Sloten, on this bridge shortly before he was deployed to Afghanistan. On 17 April 2002, Dyer was killed at Tarnak Farms, near Kandahar, in a friendly fire incident. After his death, the bridge was renamed in his honour.

Across Canada, communities have long honoured military personnel killed in service by naming public spaces after them. The Ainsworth Dyer Memorial Bridge is just one of many buildings, parks, schools, streets and other spaces named for Canada’s war dead. This is a way to honour their sacrifices and keep their memory alive in their communities.