As part of an Allied intervention force, Canada sent several contingents of troops to Russia in 1918 to support the government’s “White” forces against the revolutionary “Reds.”

Revolution and Civil War in Russia

By the end of 1917, Russian Tsar Nicholas II had been deposed by Bolshevik revolutionaries who then made a separate peace with Germany, plunging Russia into a bloody civil war. The “Reds,” led by Vladimir Lenin, fought to hold power against “White” forces representing the recently deposed Romanov dynasty and other conservative and nationalist forces.

In 1918, Tsarist Russia’s former allies sent troops into northern Russia, around Murmansk and Archangel to support the “Whites,” to guard supplies previously given on credit to the Tsarist government, and to assist in re-opening an eastern front against the Central Powers. The Canadian government agreed to send another 4,000 troops to assist British and other anti-Bolshevik troops in Siberia. Canada, like most Western countries, viewed Bolshevism as a long-term threat to their own governments but, in the short term, merely wanted Russia back in the war against Germany and Austria.

Allied involvement in Siberia was short-lived and, ultimately, unsuccessful. In most areas, more numerous and highly motivated “Red” forces gradually gained the upper hand over the disorganized, badly led “Whites,” while war weary Western governments lost interest in the fighting and brought home their troops. The Siberian Expeditionary Force had returned to Canada by June 1919, having suffered 24 casualties. 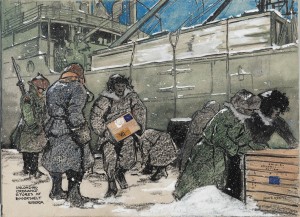 Members of the Siberian Expeditionary Force unload supplies. Four thousand Canadian soldiers served in Siberia. Ottawa agreed to participate in the mission in part out of loyalty to Britain and in part out of fear of Bolshevik Russia. 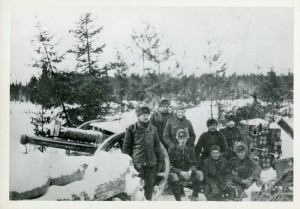 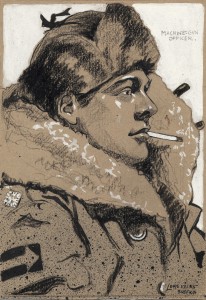 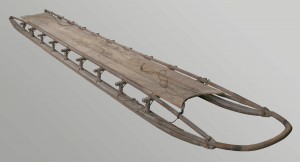 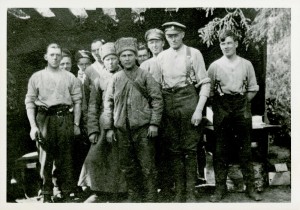 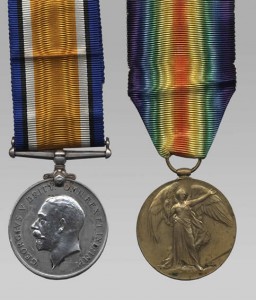