The victory at Vimy was a defining event for Canada, considered by many contemporaries and later scholars to be a significant event in Canada’s progress to full independence from Britain.

The Strategic Importance of Vimy Ridge

The seven-kilometre long Vimy Ridge in northern France, near Arras, held a commanding view over the surrounding countryside. Previous unsuccessful French and British attacks had suffered over 150,000 casualties.

In early 1917, British High Command ordered the Canadian Corps to capture the position as part of a larger spring offensive in the Arras area. In the coming campaign, British forces to the south would have limited success, and the French would fail badly, with many of their units reduced to mutiny. The Canadian attack against Vimy Ridge would be spectacular by comparison.

Lieutenant-General Sir Julian Byng, the Canadian Corps commander, ordered new tactics for the coming assault. Having learned from the Battle of the Somme, intense training better prepared soldiers for what they might find on the battlefield, and helped them to make quick decisions on their own that were still in keeping with the overall plan. Small units and individual soldiers were given much more information about the battle, and were expected to exercise initiative in keeping the advance moving, even if their officers were killed or wounded.

A tremendous artillery barrage, which included improved techniques for counter-battery fire against enemy guns, would smash German positions and isolate enemy troops in their dugouts.

At 5:30 a.m. on 9 April 1917, Easter Monday, nearly 1,000 guns opened fire on the German positions. An estimated 15,000 Canadians rose from the trenches and advanced towards the ridge in the first wave, with thousands more behind them. Despite hard fighting all across the front, the Canadians captured most of the ridge on the 9th, and the remaining portions of it by the 12th.

Over four days of bloody fighting, the Canadians had overrun Vimy Ridge at the cost of more than 10,600 killed and wounded.

The battle has since become an important symbol for Canada, the place where Canadians from across the country delivered an unprecedented victory, all four divisions of the Canadian Corps fighting together for the first time in the war. 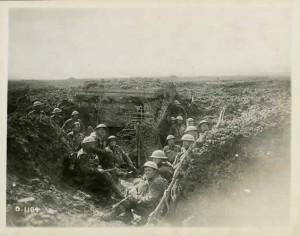 A German machine-gun emplacement of reinforced concrete on the crest of Vimy Ridge, and the Canadians who seized it.

A Cemetery on Vimy Ridge 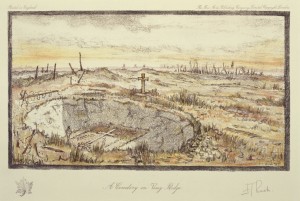 The Crest of Vimy Ridge 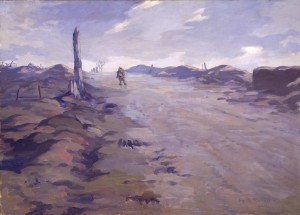 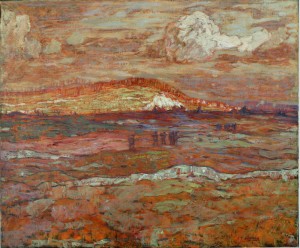 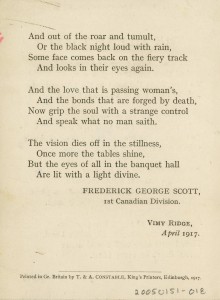 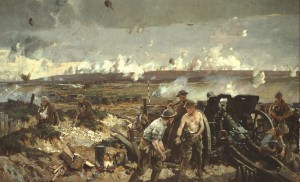 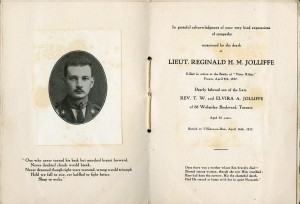 Beyond Vimy, the Douai Plain 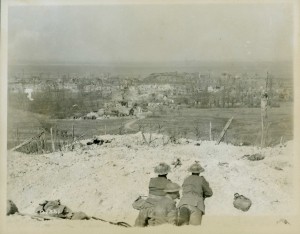 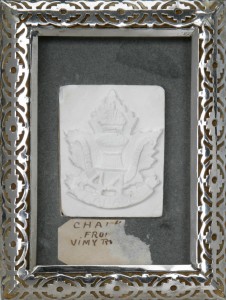 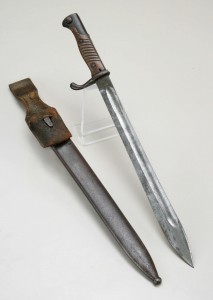 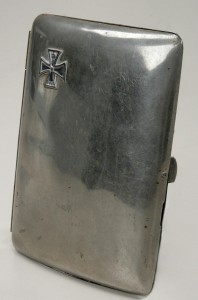 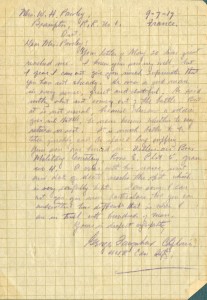 Map of Canadian Advance at Vimy 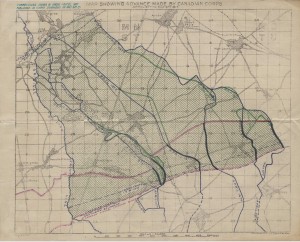 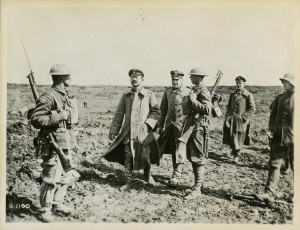 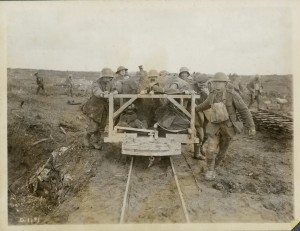 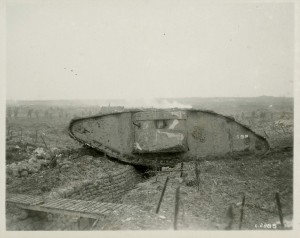 Vimy Ridge from the Air 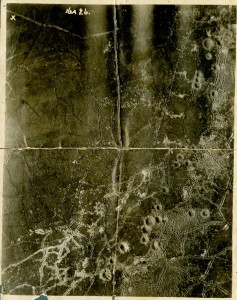 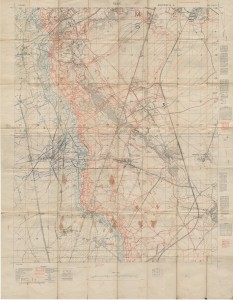