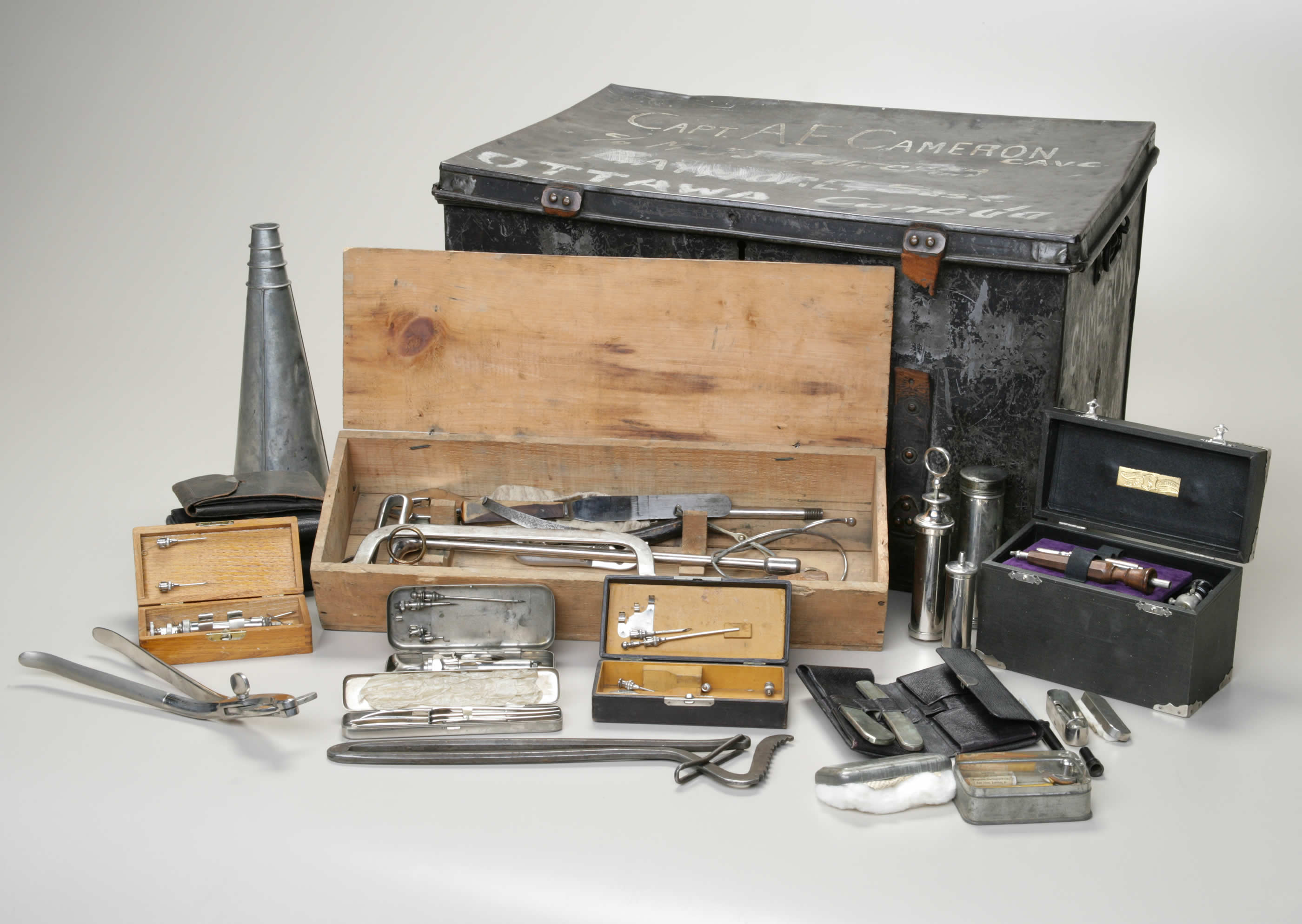 Discover a vast collection of artifacts and archival items, including objects, works of art, written documents, photographs, and sound and visual recordings.

A rich collection of books, periodicals, electronic resources, and more 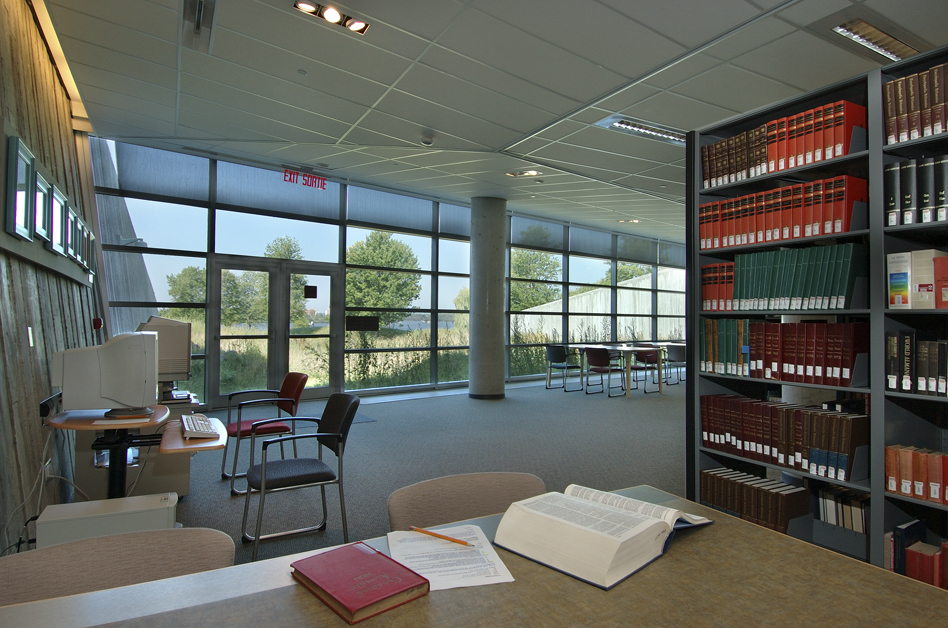 National collections of primary and secondary research material document Canada’s military history from the colonial period to the present. 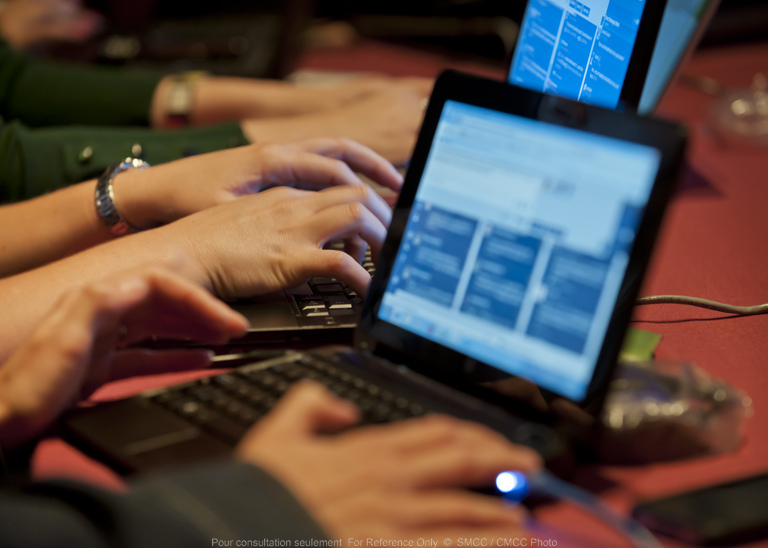 A set of principles and priorities that guide the research work at the Canadian War Museum and the Canadian Museum of History.

Your History. Your Museum. Your Books.

The Canadian Museum of History (a Crown corporation that includes the Canadian War Museum) develops and maintains collections to increase knowledge, appreciation and respect for cultural achievements in Canada and around the world. The Museum continues to develop collections to represent all of the peoples of Canada and to make them accessible through as many avenues as possible.

The Canadian Museum of History continues to respond to requests from communities for repatriation. Most, but not all, of these requests have come from Aboriginal communities. A Human Remains Policy, which includes provision for repatriation of human remains to First Nations, was established by the Museum in 1991.

In working with Aboriginal communities and individuals to resolve issues concerning repatriation, the Museum is guided by the Museums Act, the recommendations of the Task Force on First Peoples and Museums, jointly sponsored by the Assembly of First Nations and the Canadian Museums Association (1992), and the Canadian Museum of History Repatriation Policy (2001), which addresses both human remains and objects. Since the early 1990s the Museum has provided for repatriation through three main paths: response to requests received from First Nations, the Sacred Materials project (which provides First Nations with an opportunity to review collections held by the Museum, identify objects requiring special care and discuss repatriation, as required) and the treaty process.

Following discussion with the Aboriginal communities concerned, the Museum has returned human remains to First Nations in several regions of Canada, wampum to the Six Nations Confederacy, and medicine bundles and other objects important to Plains communities. Through the treaty process the Museum has reached repatriation agreements with the Nisga’a and the Labrador Inuit Association. The Nisga’a and the Museum have also concluded a Custodial Arrangements Agreement that provides for shared possession on a rotating basis of objects of Nisga’a origin remaining in the Museum’s collections.