The First and Second World Wars brought enormous changes to Canadian women’s lives. They adapted to the conditions of total war in practical terms – working, volunteering and serving in uniform. In the wake of war’s inevitable tragedies, they also faced other challenges. The contributions made by women to the Canadian war efforts were crucial, and their experiences forged a new understanding of women’s capabilities both within themselves and within society.

Through artifacts, images, audiovisual material, oral history and text, World War Women delves into the personal stories of the women associated with these materials. It is organized in stand-alone thematic zones, each devoted to an element of the wars that particularly involved and affected women.

An exhibition developed by the Canadian War Museum, Ottawa.

GET YOUR SOUVENIR CATALOGUE NOW 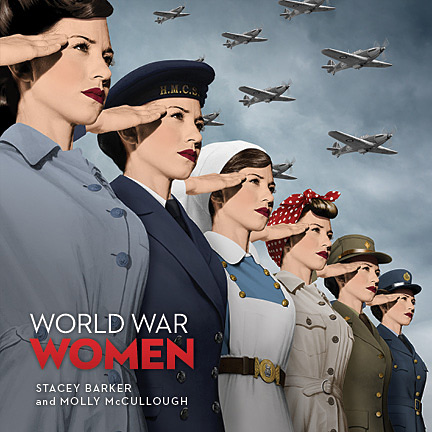 Complete your visit by picking up the World War Women souvenir catalogue, on sale online and at the Museum Boutique.

John and Pattie Cleghorn and Family